National Parks near Jacksonville. There’s so much more to this beautiful state than Disneyworld. In this article, we’ll familiarize you with the incredible national park sites that are within a six hour drive of Jacksonville, Florida.

There are 9 national park sites for you to see on your next visit to the Sunshine State.

Now let’s go ahead with 9 reasons why you’ll want to make a drive of six hours (or less) from Jacksonville to visit one of these amazing places.

Why Trust Us About National Parks Near Jacksonville?

Distance From Jacksonville: One hour and 50 minutes via I-95 S.

Distance From Jacksonville: 56 minutes via I-95 S.

Distance From Jacksonville: 50 minutes via I-95 S.

Map Of National Parks Near Jacksonville 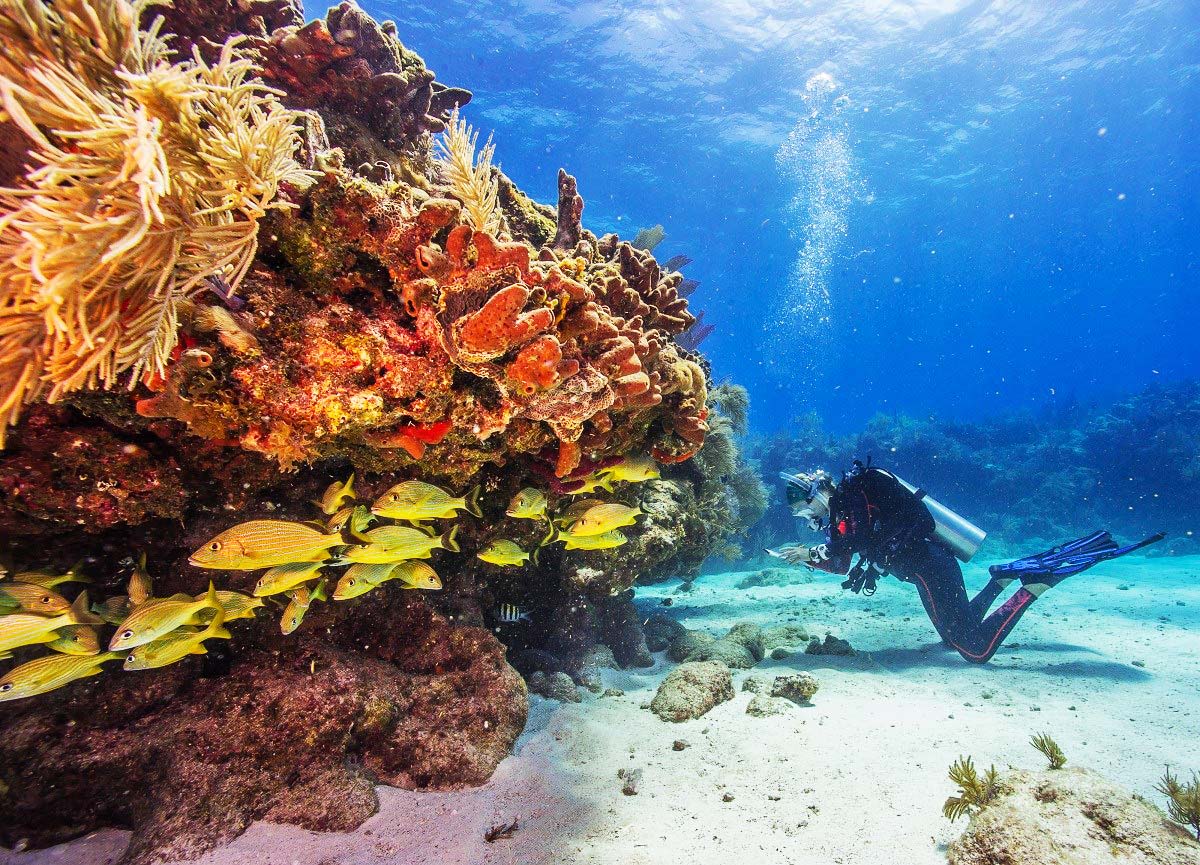 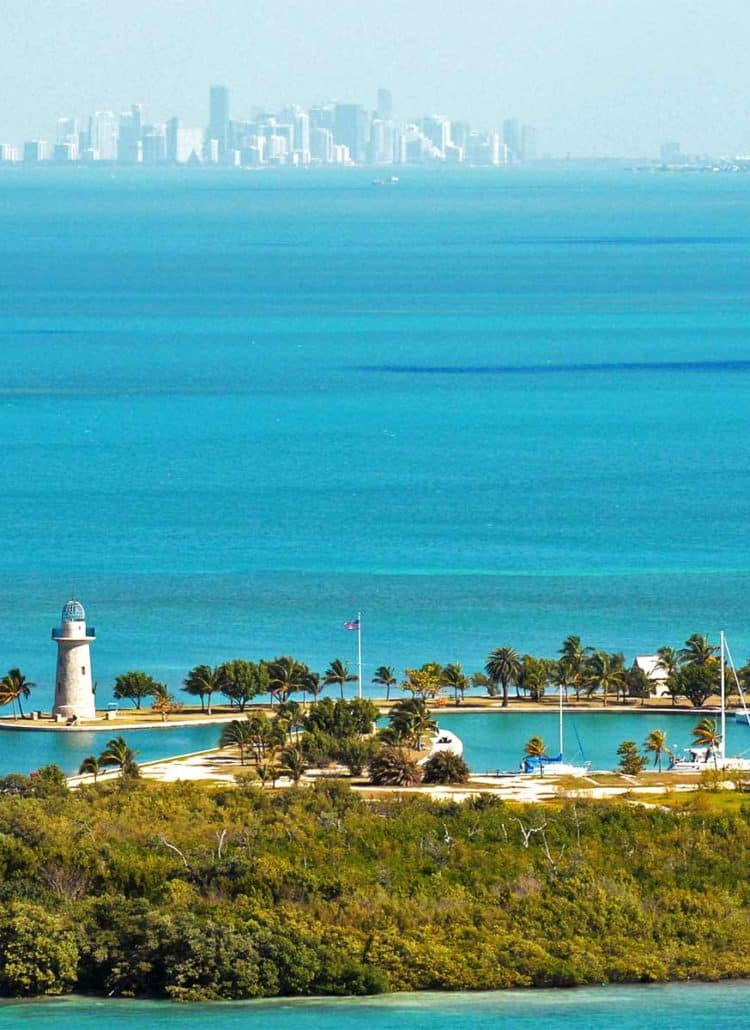 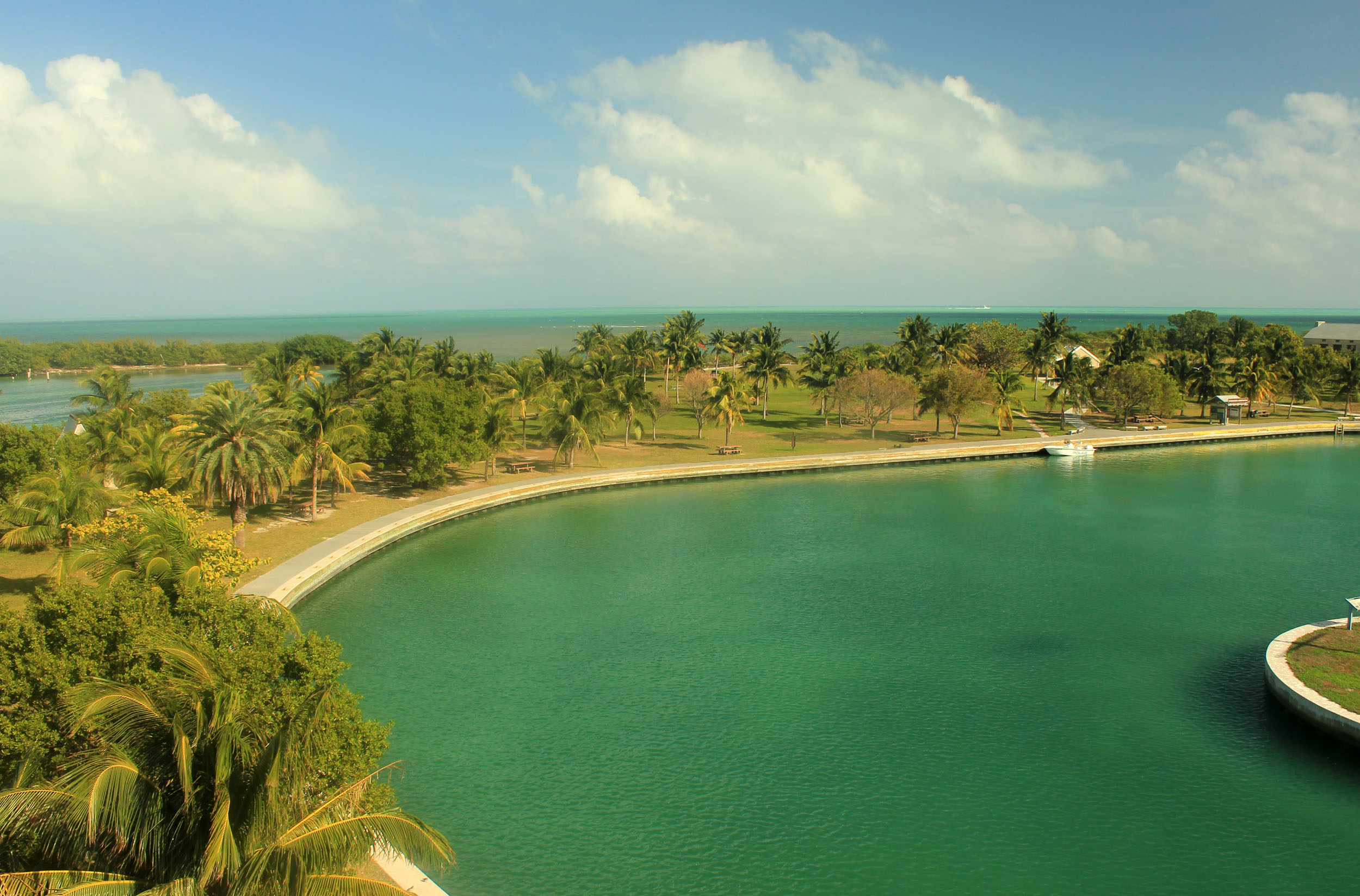 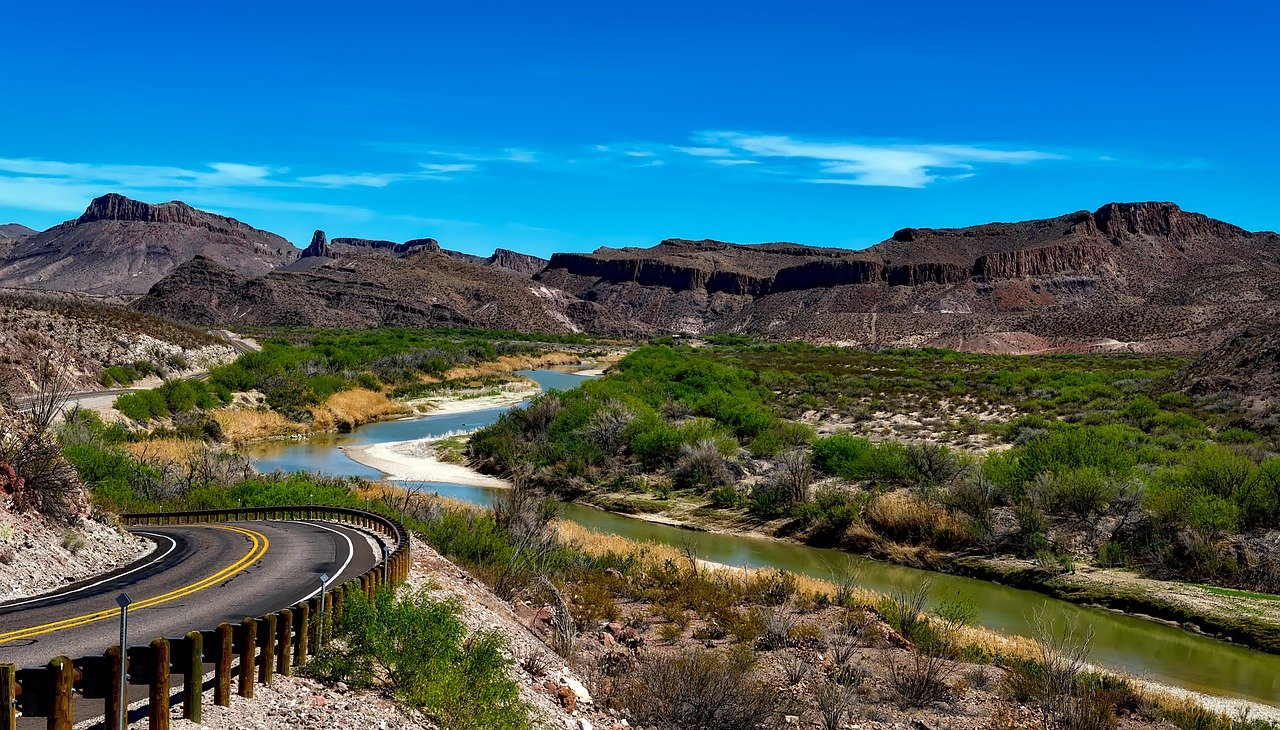