National Parks near Santa Ana. There’s so much more to the great state of California than the Santa Ana Zoo.

In this article, we’ll familiarize you with the incredible national parks that are within a day’s drive of downtown Santa Ana.

Now let’s go ahead and share those 7 reasons why you’ll want to make that day’s drive from Santa Ana to one of these amazing places.

Why Trust Us About National Parks Near Santa Ana?

Distance from Santa Ana: Five hours via I-5 N.

We’ve saved the best for last.

Santa Ana is close to the “City of Stars” (a.k.a. Los Angeles) and one of its brightest stars would have to be the “Dream Factory” otherwise known as Hollywood. 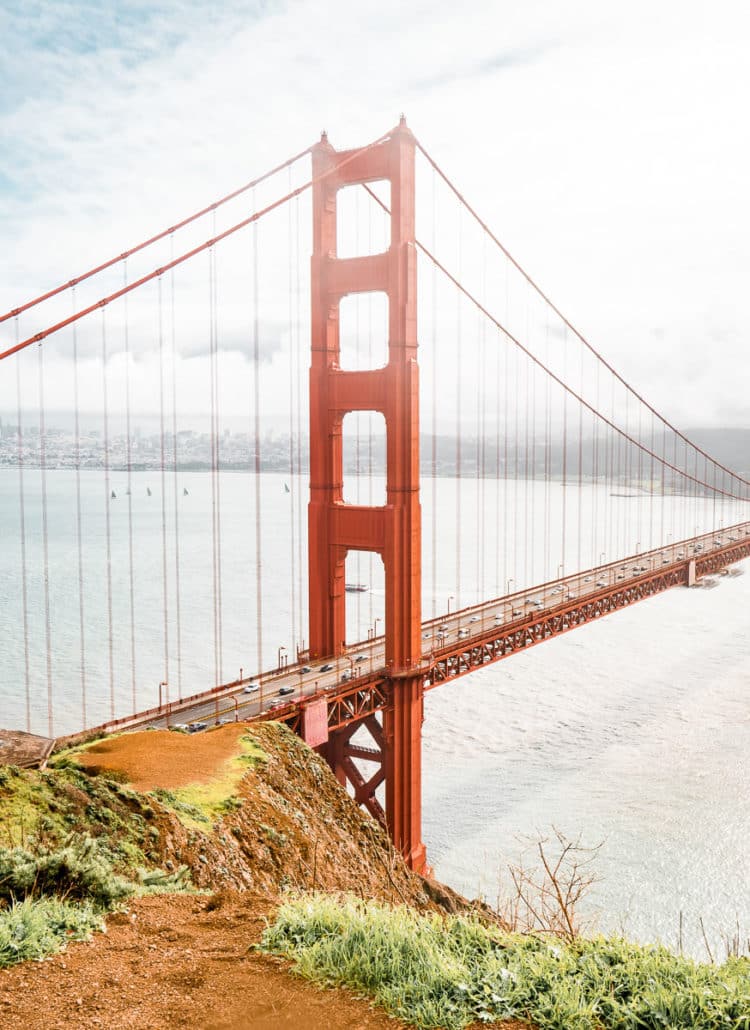 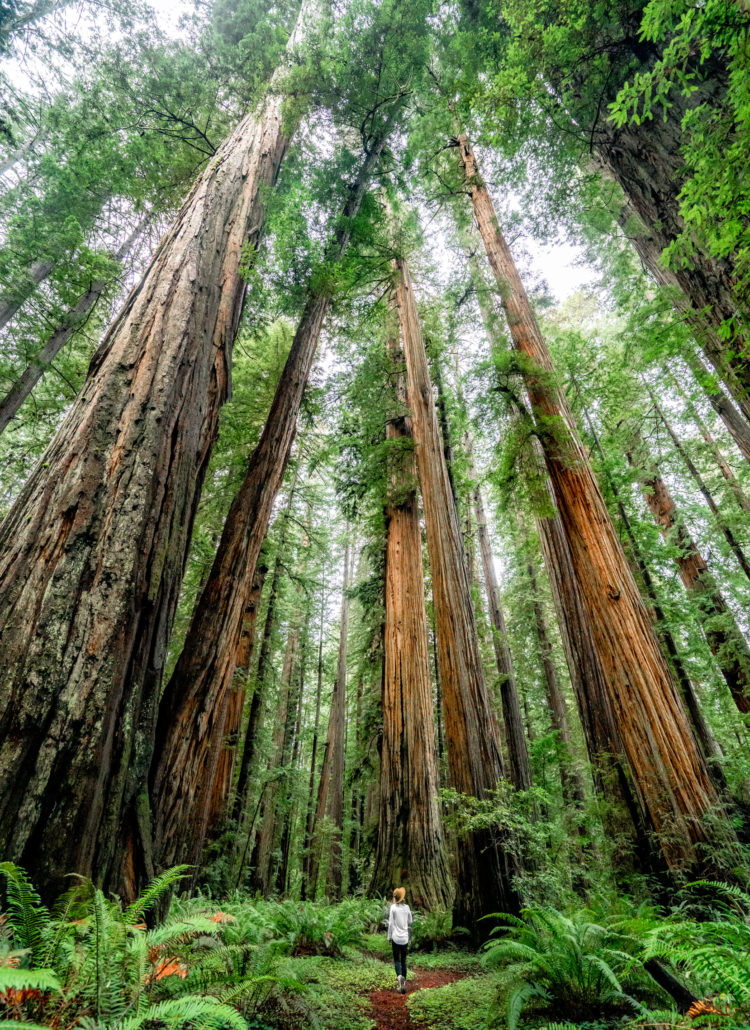 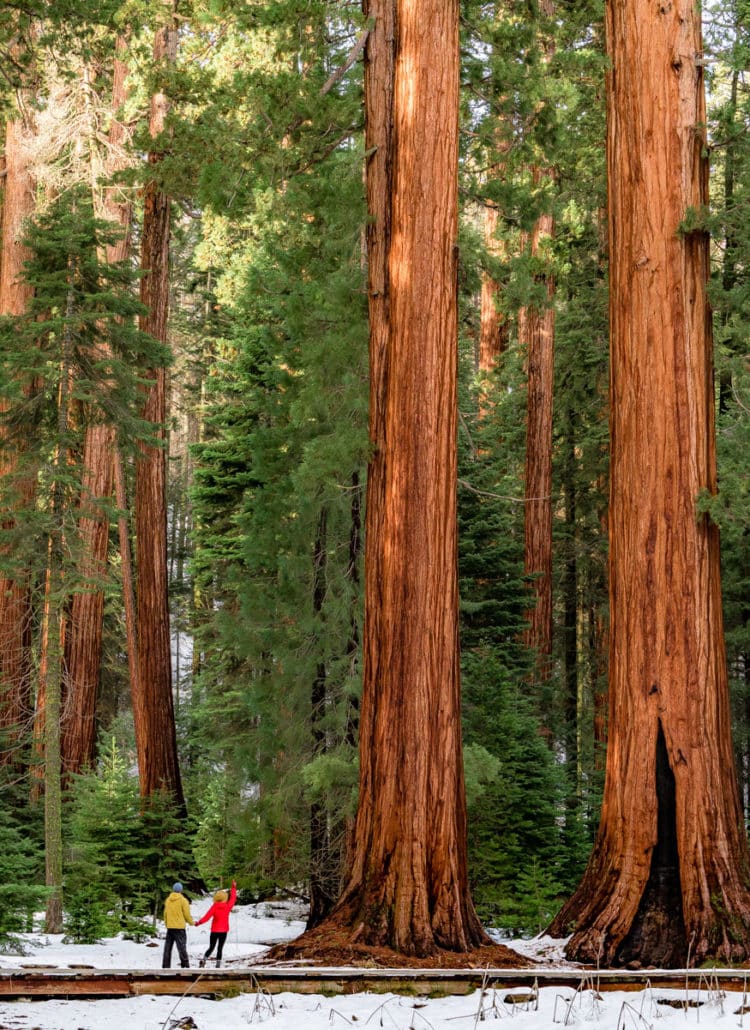 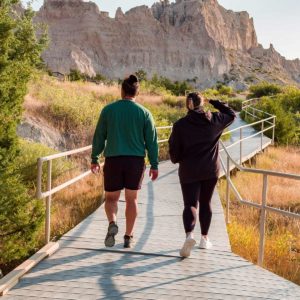