Vermont National Parks! We’ve got three incredible national park sites for you to see on your next visit to the Green Mountain state.

I grew up in the northeast and Vermont is one of my absolute favorite states to visit. While Vermont does not have many national park sites, each one is beautiful and worth a visit if you’re in the area.

If you’re planning a trip to the Green Mountain State then one book I highly recommend is: Scenic Driving Vermont: Exploring the State’s Most Spectacular Byways and Back Roads by Stewart M. Green.

We’re going to give you three reasons why you’ll want to make Vermont your next vacation destination.

It’s the longest hiking trail in the world. The Appalachian National Scenic Trail is a marked hiking trail that runs from Springer Mountain in Georgia to Mount Katahdin in Maine.

Just how long a hike is that? Approximately 2,200 miles.

RELATED: 19+ Hiking Apps RANKED By Experts (From Best To Worst)

The trail was built by private citizens and completed in 1937. It is currently managed by the National Park Service, U.S. Forest Service, Appalachian Trail Conservancy, numerous state agencies and thousands of volunteers.

The Teago General Store at 2035 Pomfret Road in South Pomfret, Vermont, is a great place to refuel if you’re hiking in Vermont.

It’s a short walk to the south from where the Appalachian Trail crosses Woodstock Stage Road and Bernard Brook, and a few miles north of Woodstock.

Teago General Store is open for conversation, food and free directions — every day except Thanksgiving and Christmas — from 6 AM to 6 PM during the warmer months and 7 AM to 6 PM the rest of the year. (Source: AppalachianTrail.com)

RELATED: 6 Epic Maine National Parks For Your Next Visit To The Pine Tree State

George Perkins Marsh was one of the first environmental leaders, some would argue the very first, to challenge the idea that human activity is always beneficial to the environment.

In 1864, he published his groundbreaking work, Man and Nature.

Marsh charted the rise and fall of great civilizations such as the Roman Empire. He saw a connection between how these civilizations managed their natural resources and their long-term survival.

Marsh warned that humankind could destroy itself if it did not protect these precious resources.

RELATED: A Woman Started The Modern Environmental Movement (Can It Continue?)

The First To Document The Effects Of Humans On Their Environment

George Perkins Marsh was the first to document the effects of humans on their environment. Through his insightful writings, he influenced many people including John Muir, Gifford Pinchot and Theodore Roosevelt.

At Woodstock, Vermont, you can visit the Marsh-Billings-Rockefeller National Historic Park which the Rockefellers donated to the National Park Service in 1992.

The park includes Marsh’s birthplace, a carriage barn which is the visitor center, and more than 500 acres of managed forestland on Mount Tom overlooking the village of Woodstock.

During the open season (May – Oct) the Marsh-Billings-Rockefeller NHP offers the visitor the opportunity to explore the formal gardens in full bloom and also guided tours of the Mansion.

The community event offers a variety of hikes and activities for all ages and levels. The challenge hike includes scaling both peaks: Mt. Tom and Mt. Peg in the same day. (Source: National Park Service)

At the George Perkins Marsh Institute, Marsh’s legacy lives on. Much of their work revolves around examining one of the most fundamental questions confronting humankind: What is and ought to be our relationship with nature?

The trail traverses eight northern states and connects a host of natural, historic and cultural sites. You can see everything from small towns to larger cities, valleys to hilltops and much more.

The History Of The North Country National Scenic Trail

In 1980, the North Country National Scenic Trail (NCT) was authorized by Congress. It stretches 4,600 miles from upstate New Hampshire to its western terminus at Lake Sakakawea State Park.

The trail actually traversed seven states until 2019 when Vermont was added. The Vermont section is only about 70 miles long. From the Middlebury Gap, the NCT follows Route 125 into Middlebury and joins around Middlebury.

And There’s More Than Just Parks

If you’re looking to escape the crowds then keep in mind that national forests are typically much less crowded than national parks.

Check Out Our Wonderful Film

Thundering Brook Falls is is a lovely waterfall that goes through the Green Mountain National Forest. It only takes a short hike to get there off of River Road.

There is a short trail and viewing area. It’s well worth a visit and takes very little time to see.

Warren Falls is another wonderful place to explore. A short path leads to stepped waterfalls with deep, natural swimming holes noted for cliff jumping. Remember to bring your swimsuit.

Moss Glen Falls is a wonderful scenic hike to a spectacular waterfall. It’s only a 5-minute drive from Stowe’s historic Village.

The highlight of this hike is the actual Moss Glen Falls, which is only about a quarter-mile from the trail head.

If you’re traveling with children, which is actually a series of three falls along the Branch Brook in Okemo State Forest, then Buttermilk Falls is a great place to go. The pools are deep enough for swimming and it’s a great place for children to explore.

Want To Learn More About Vermont?

If you would like to learn more about this wonderful state then check out: 10 MUST-SEE Historic Sites In Vermont 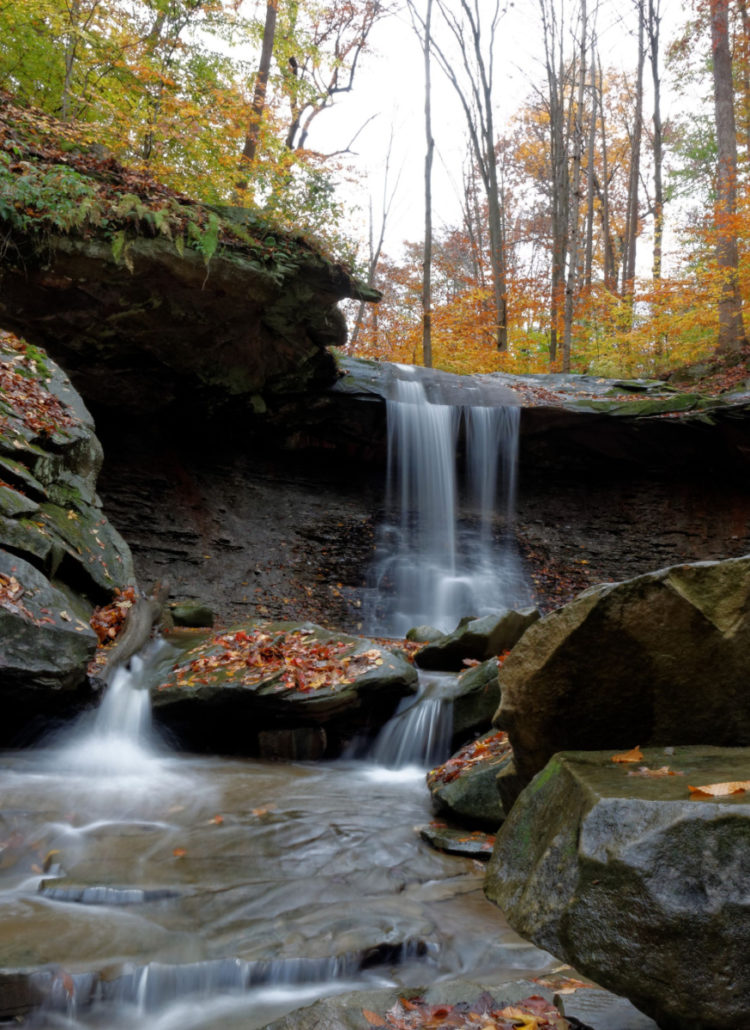 15 INCREDIBLE Things to Do in Cuyahoga Valley National Park 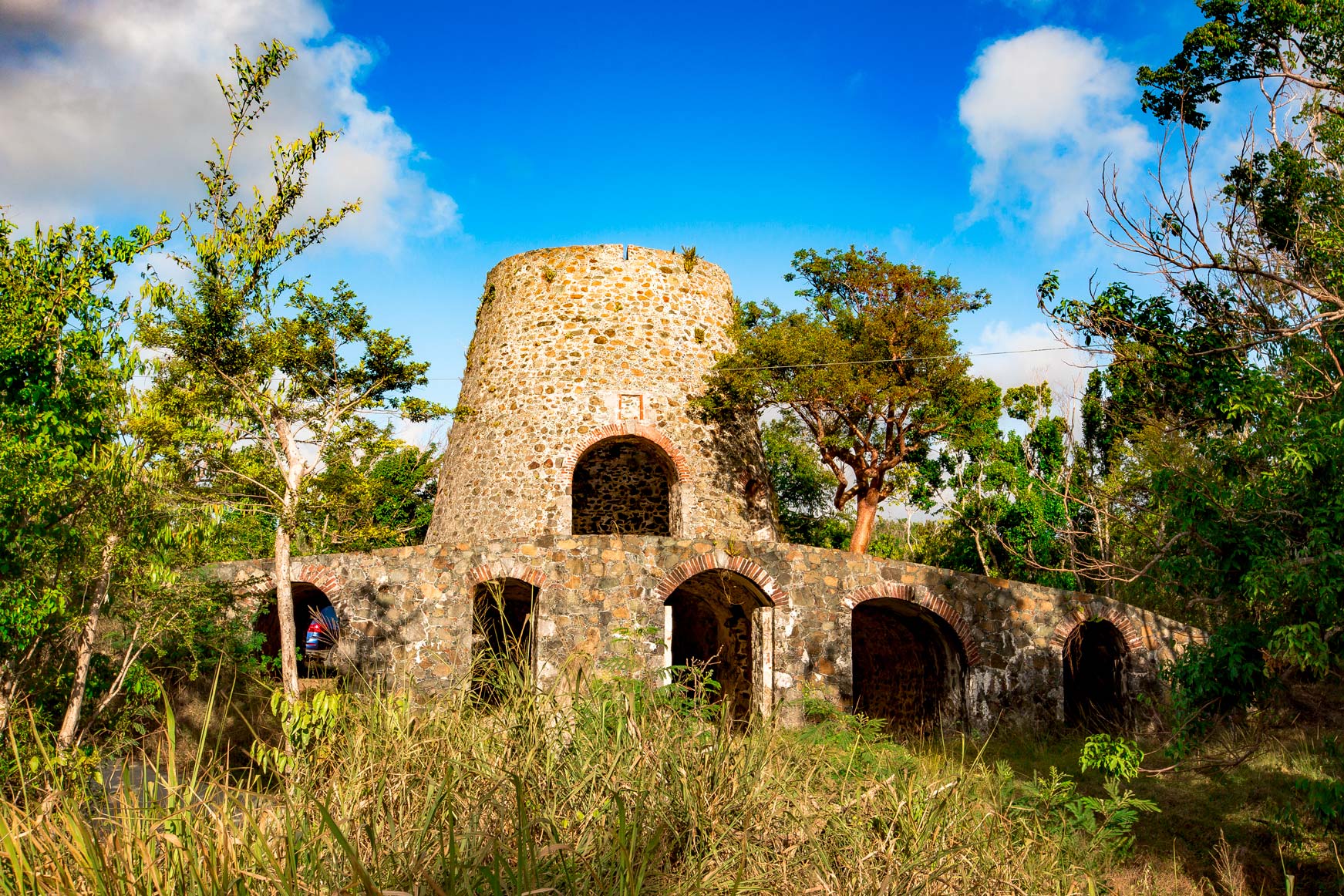 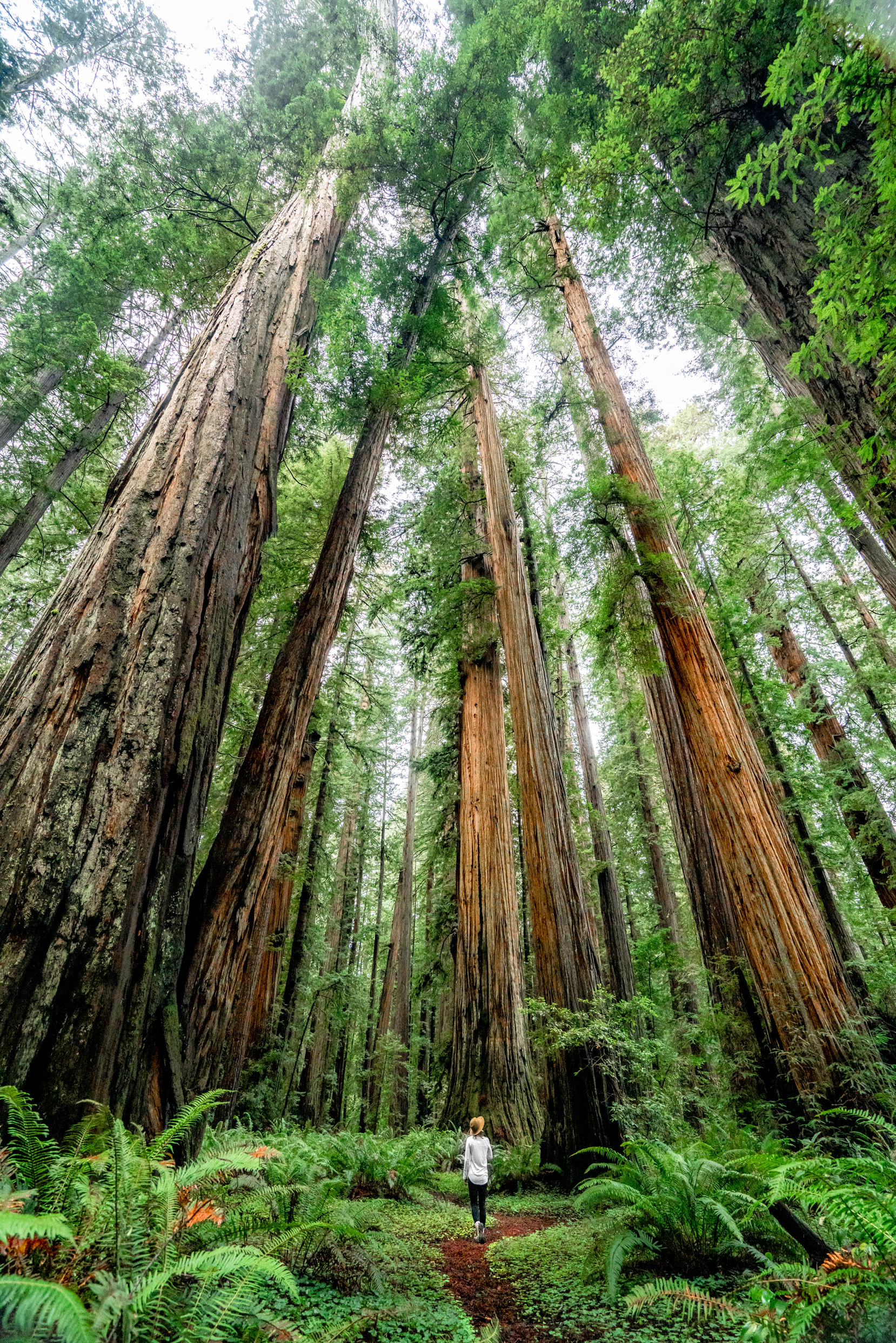 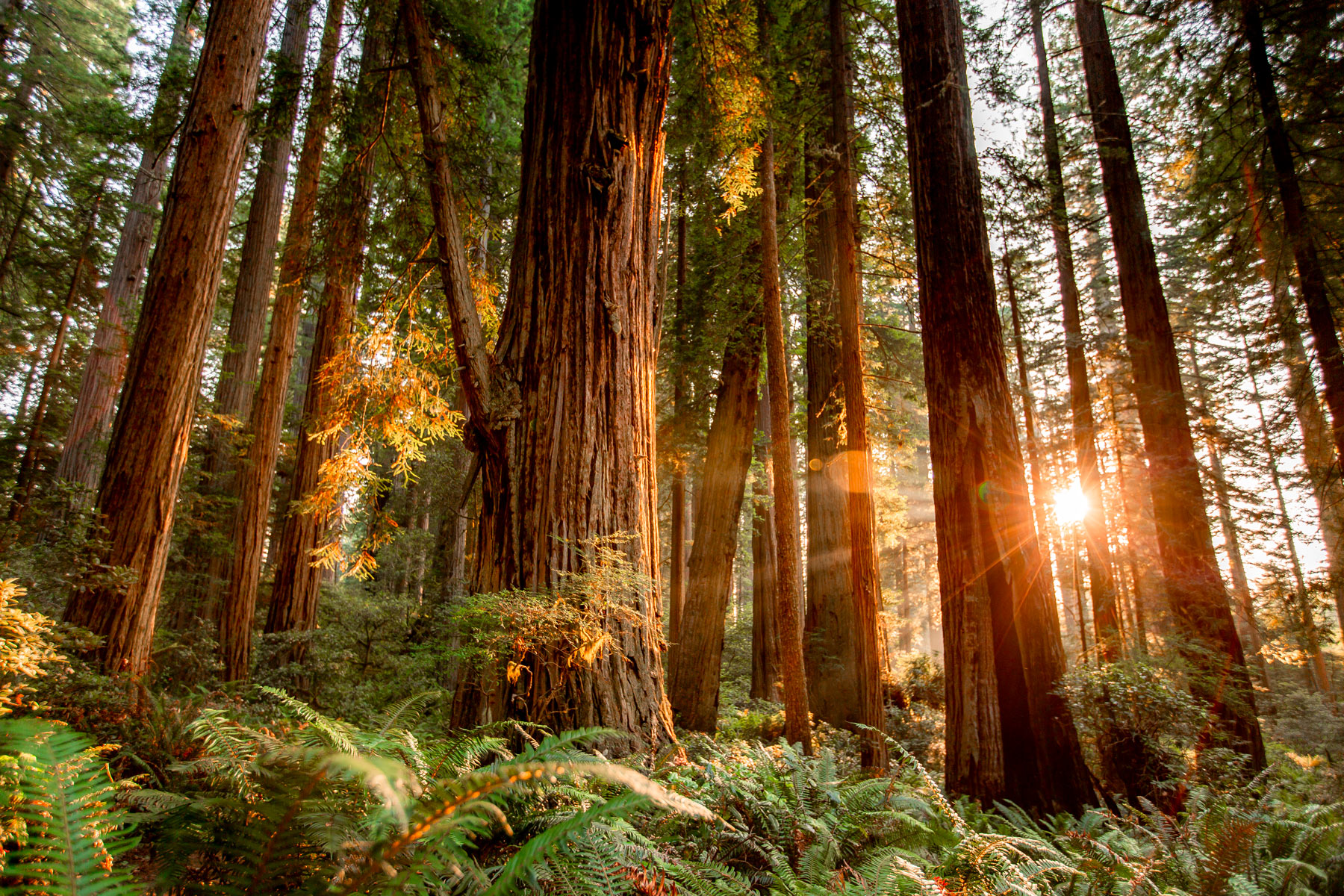