National Parks Near Buffalo. There’s so much more to the Empire State than the Buffalo Bills.

In this article, we’ll familiarize you with the incredible national parks that are within a day’s drive of downtown Buffalo.

Now let’s go ahead with 4+ reasons why you’ll want to hop in your car and make a day’s drive from Buffalo to one of these truly amazing places.

Why Trust Us About National Parks Near Buffalo?

It’s the longest hiking trail in the world. And, it begins or ends (depending on your perspective) in Georgia or Maine. Take your pick!

Step back in time and learn about the historic role which Fort Stanwix played in America’s history. As a retired history teacher, I believe that a short history lesson is in order, but have no fear as there’s no homework assignment.

Stanwix was known “the fort that never surrendered.” While under the command of Col. Peter Gansevoort, it successfully repelled a prolonged siege, in August 1777, by British, German, Loyalist, Canadian, and American Indian troops and warriors commanded by British Gen. Barry St. Leger.

The failed siege helped to thwart an effort by the British to take the northern colonies. This, in turn, led to American alliances with France and the Netherlands. Troops from Fort Stanwix also protected America’s northwest frontier from British campaigns until finally being abandoned in 1781.

Things To Do At Fort Stanwix

At Fort Stanwix, you can learn how the American victory at this frontier fort directly contributed to the British defeat at Saratoga in 1777; setting the stage for westward expansion through New York. You can also follow in the footsteps of the people who made history in the Mohawk Valley during the American Revolutionary War.

I recommend that you start your adventure at the Willett Center which is the visitors center. You can follow three trails which encircle the fort. One of these trails follows a portion of the Oneida Carrying Place. The other two trails interpret the events of the siege of 1777.

There’s also a museum with interactive exhibits and a living history program.

Distance From Buffalo: Two hours via I-90 E.

As one who taught history for almost thirty years, I was always enthralled with stories of the Underground Railroad. The challenge was explaining to my students that despite the fact that those who helped runaway slaves escape to freedom were called “conductors,” this was not a real railroad by any stretch of the imagination.

Instead, The Underground Railroad was a network of people, African American as well as white, offering shelter and aid to escaped enslaved people from the South. The Fugitive Slave Act of 1850 empowered slaveholders to pursue these runaways to the northernmost reaches of America and bring them south once again.

This meant that runaways had to escape to Canada to be truly free. People known as “conductors” guided these fugitives. Hiding places included private homes, churches and schoolhouses. These were called “stations,” “safe houses,” and “depots.”

The people operating them were called “stationmasters.” An estimated 100,000 people were freed by their heroic efforts.

The most famous of the conductors was herself born a slave. In 1849, Araminta Ross, escaped a plantation in Maryland with two of her brothers. Harriet Tubman became her married name and one by which she would win eternal fame.

Tubman returned to the south to lead her niece and her niece’s children to Philadelphia via the Underground Railroad. She became a dedicated abolitionist who is believed to have personally rescued 300 people.

After the Civil War began, Tubman became head of an espionage and scout network for the Union Army. She provided crucial intelligence to Union commanders about Confederate Army supply routes and troops and helped liberate enslaved people to form Black Union regiments.

An excellent book about this extraordinary women is Scenes in the Life of Harriet Tubman by Sarah Bradford.

Things To Do At Harriet Tubman National Historical Park

The Harriet Tubman Visitor Center, the Tubman Home for the Aged, and the Harriet Tubman Residence are part of the park. It’s located on a roughly 32-acre campus on South Street in Auburn, New York.

Visitors can walk the grounds, learn about Tubman’s life and achievements through exhibits, see where she lived during the last part of her life and feel the impact of a woman who was known as “Moses of her People.”

Van Buren would be the last sitting vice president to be elected president until George H.W. Bush did it in 1988.

Visitors can learn about Van Buren by touring his post-presidency home of Lindenwald which is located in Kinderhook, New York. Tours cover the interior of Lindenwald, and review Van Buren’s political career, his life as a gentleman farmer, his family, and the lives of domestic servants and laborers living and working on the property. (Source: NPS)

While at the Martin Van Buren National Historic Site why not check out the the park’s trails, as well as those that pass through or are nearby. These trails will enable you to experience the beautiful scenery and interesting history while you’re getting in your steps. Exercise your body and your mind learning about Martin Van Buren and enjoying the surrounding countryside.

I’m talking about Niagara Falls State Park. Check out the Observation Tower, at Prospect Point, which juts out over Niagara Gorge for a view of all 3 amazing waterfalls.

Trails from the Niagara Gorge Discovery Center lead to other viewpoints.

There’s also the Aquarium of Niagara, which is home to Humboldt penguins, seals and sea lions.

While you’re there, you should also check out the thrilling attractions, interactive exhibits, miles of hiking trails, and incredible dining options.

Going Over The Falls

Niagara Falls has quite a history of daredevils who have risked life and limb to say that they went over the falls. As a retired historian who loves to find the stories behind the stories, I decided to look into that history. Here are a few examples:

Map Of National Parks Near Buffalo 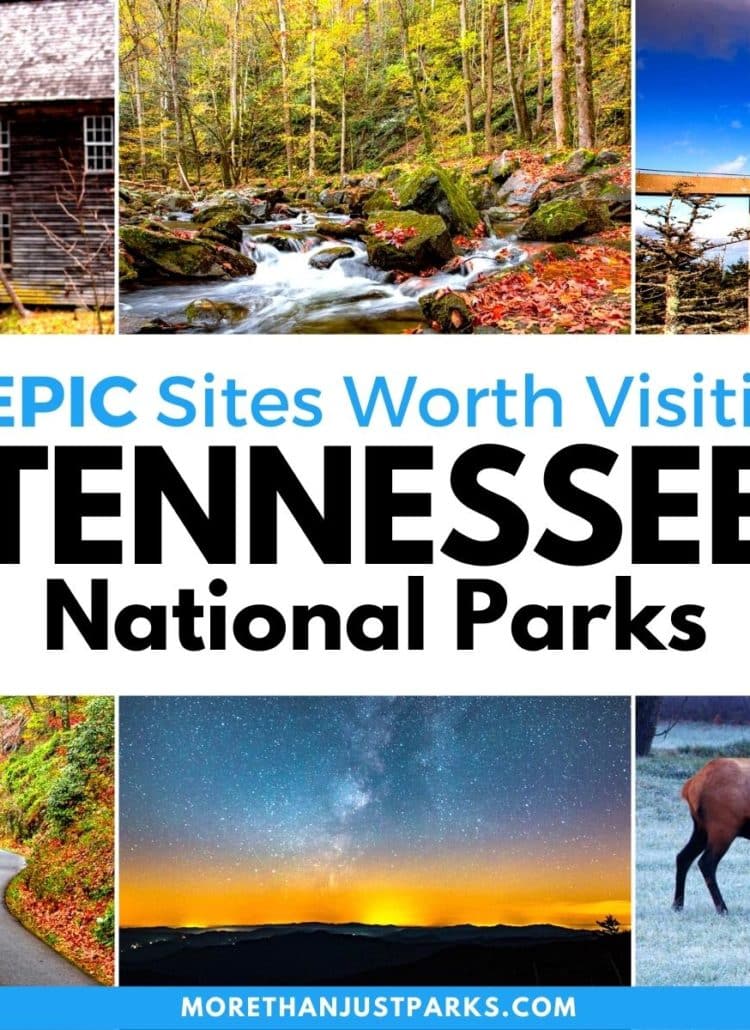 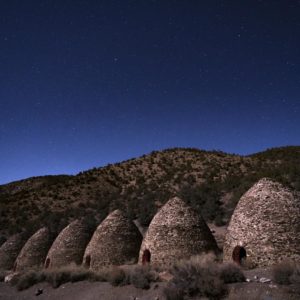