We explored the ruins after Hurricane Maria and cover what it looks like now in this post.

In this post we’ll cover everything you need to know about Catherineberg Plantation ruins and the hike to them including:

Sandals or shoes are your friend.

Depending on the time of year/day you might want to pack insect repellent. 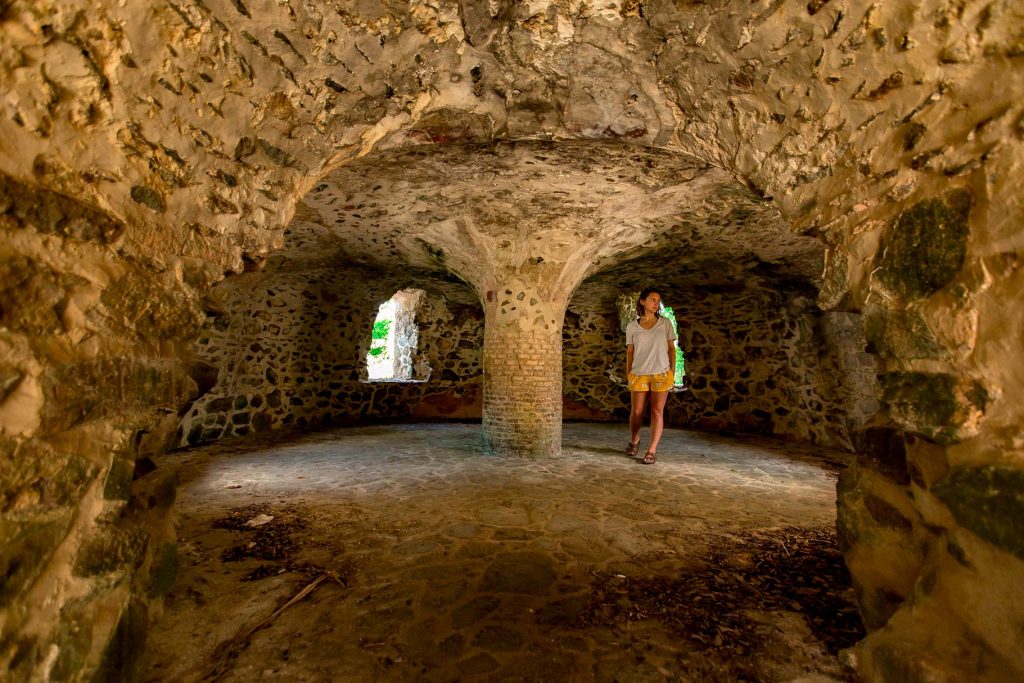 The best time to visit the Catherineberg Ruins is in the morning. Morning time in the Virgin Islands is quieter with less folks out and about. We recommend you get up a little early and see the ruins in the morning.

The Catherineberg Ruins are easily accessed from a small parking lot via a short walk. The ruins consist of an 18th century sugar mill which, unlike more popular mill at Reef Bay and Annaberg, visitors can explore from the outside and inside. Due to some damage sustained as a result of Hurricane Maria, visitors are not currently able to explore the Annaberg Sugar Mill. 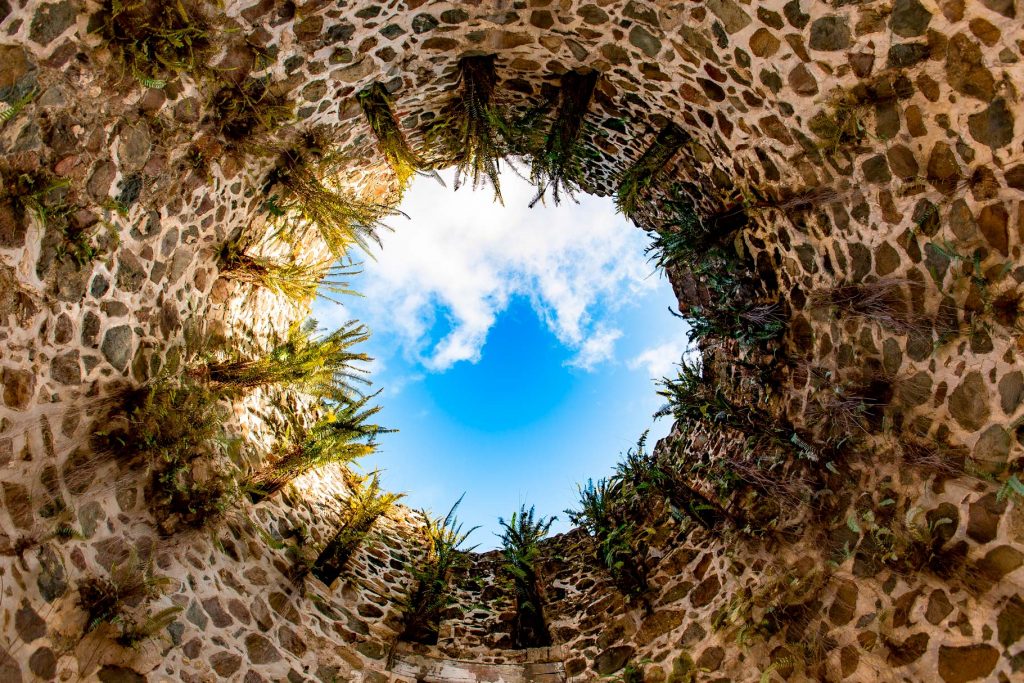 The best spot to photograph The Catherineberg Plantation Ruins is around the back side of the sugar mill to get a shot of the breadth of the area. Inside the sugar mill also makes for some great shots as well.

Hurricane Maria had a devastating impact on the Caribbean islands, especially St. John, home to Virgin Islands National Park. Many of the photos of the park you’ll find feature locations that have been totally changed since the hurricane hit the island in 2017.

With that being said, the Catherineberg ruins are still very much in tact and stunningly beautiful – well worth the trip!

*all of our photos of the park feature it in its current condition, post-2017 hurricane Maria damage

VIRGIN ISLANDS 8K is a visually stunning journey through one of the most beautiful national parks in the world, Virgin Islands. Journey with More Than Just Parks as we explore this tropical paradise located on the outskirts of the Caribbean Sea. Swim with sea turtles, explore ancient jungle ruins, relax on white sand beaches, and soak in the island beauty. This is Virgin Islands National Park. 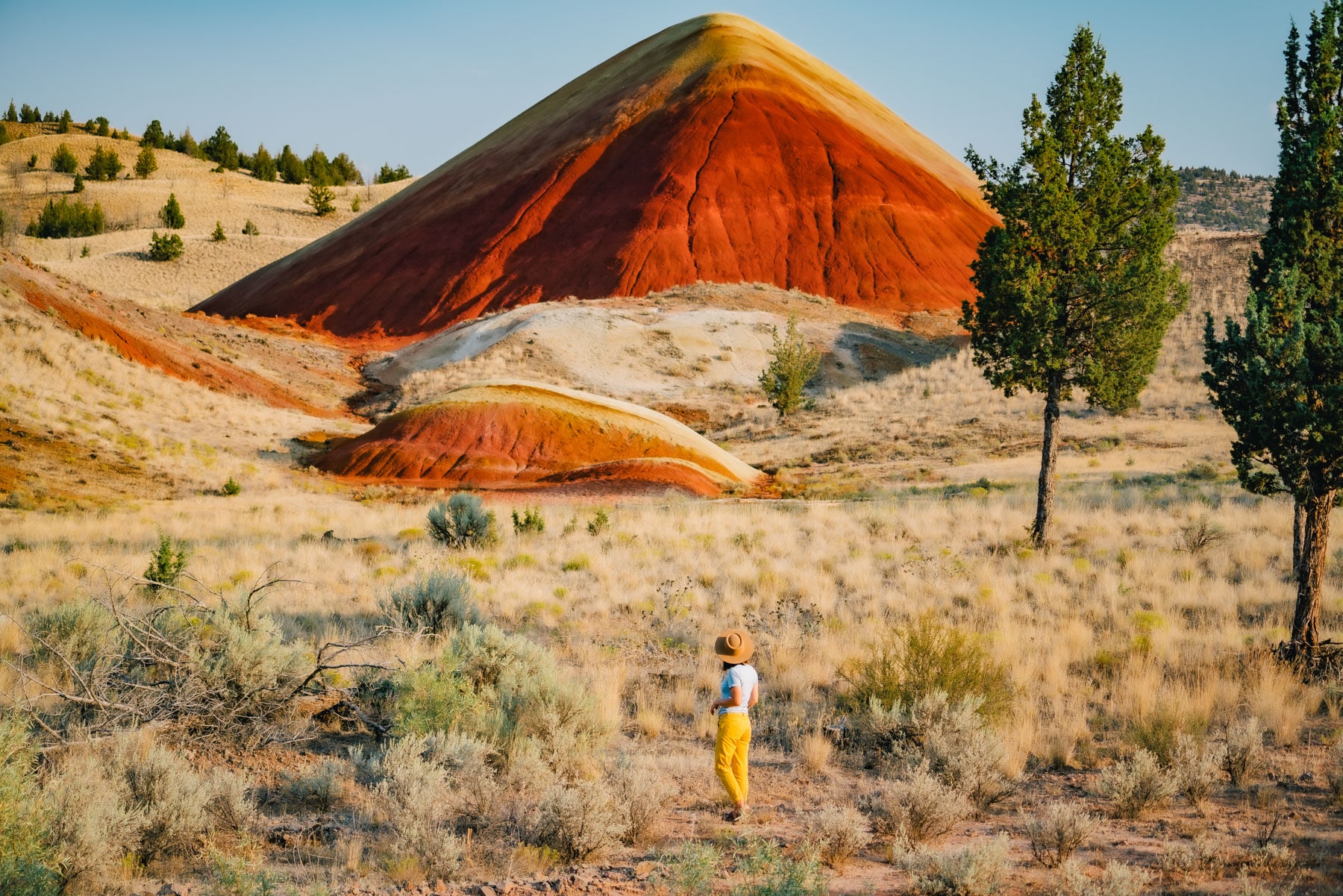 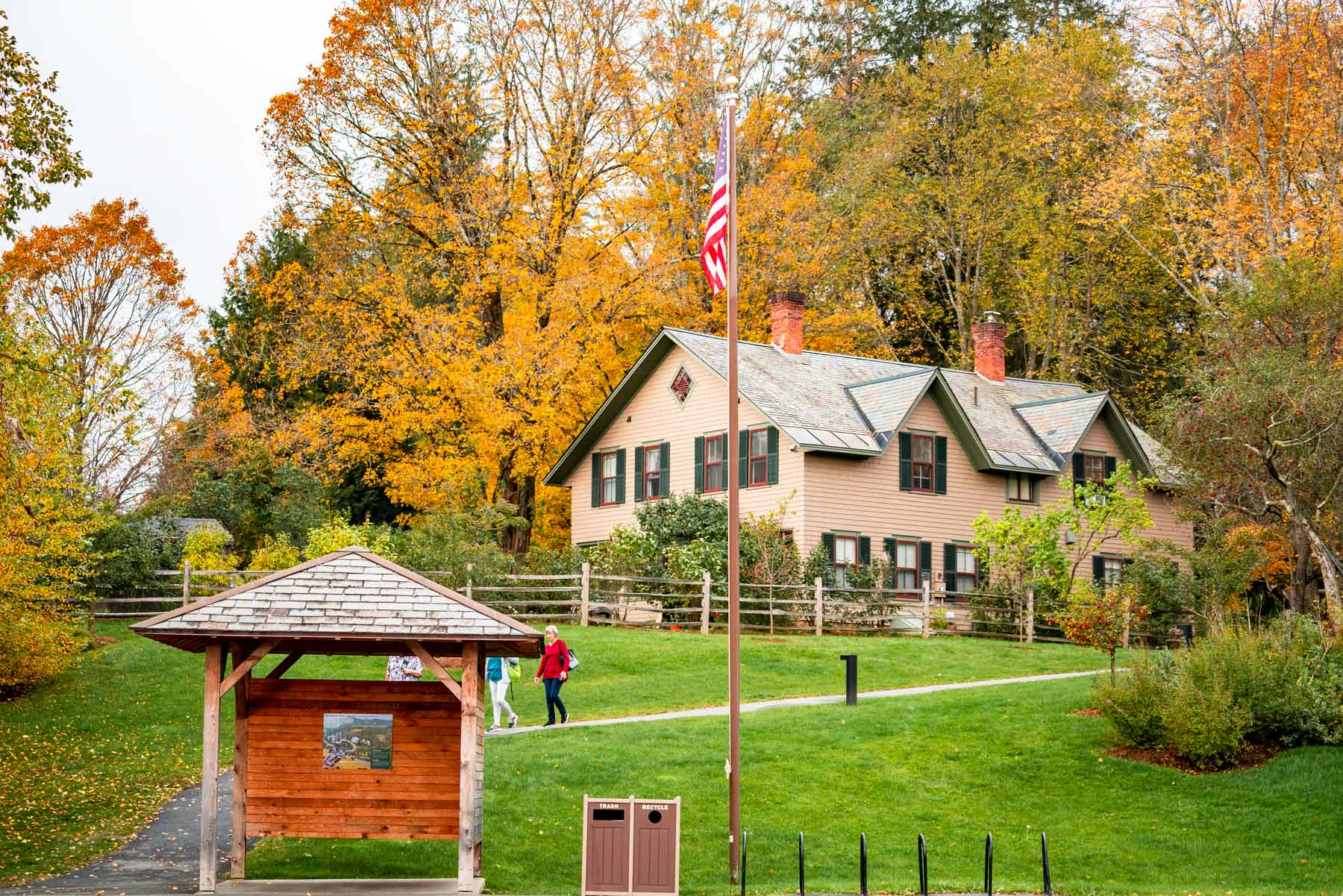 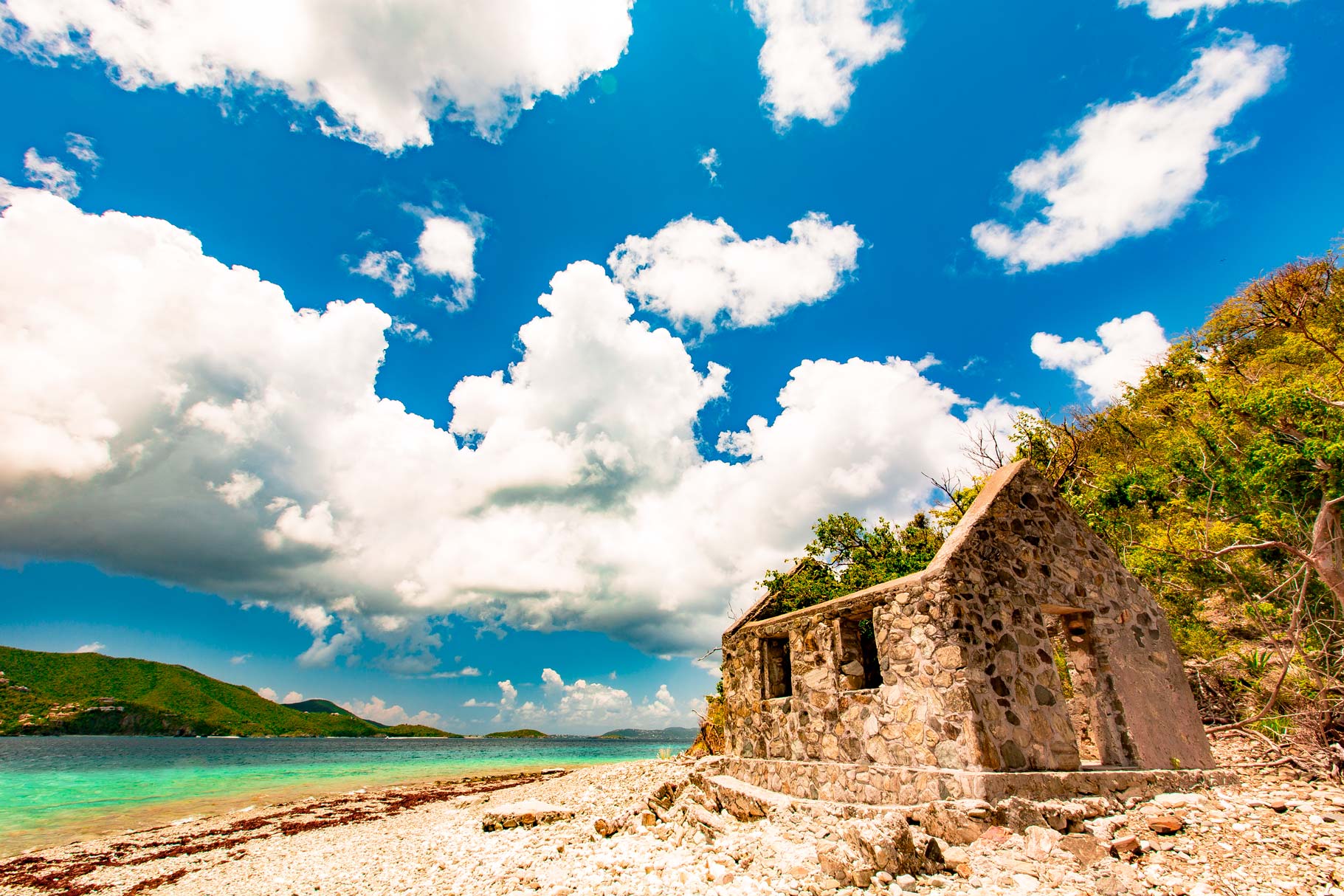