National Parks near Albuquerque. There’s so much more to the great southwest than the International Balloon Festival.

In this article, we’ll familiarize you with the incredible national parks that are within a day’s drive of downtown Albuquerque.

There are 10 national park sites for you to see on your next visit to the Land of Enchantment.

Now let’s go ahead with 10 reasons why you’ll want to hop in your car and make a day’s drive from Albuquerque to one of these truly amazing places.

I taught World History for almost 30 years. One of my favorite topics of study was the civilizations of pre-Columbian America. Foremost among these civilizations were the Aztecs, who probably originated as a nomadic tribe in northern Mexico, around the beginning of the 13th century.

There’s no shortage of exciting things to see and do at the Aztec Ruins National Monument. I recommend beginning your adventure at the home of pioneering archeologist Earl Morris.

From the visitor center you can take a self-guided half-mile walk that winds through the ancestral Pueblo “Great House.” There you can explore the original rooms. The Pueblo “Great House” was the social, economic, and political center of the region after Chaco.

Visitors can also stroll through the The Heritage Garden and the Native Plants Walk. There you’ll see traditional native crops like corn, beans, squash, sunflowers, and gourds which are grown by park staff and volunteers.

You’ll also see the wild plants that people in the Southwest have relied on for thousands of years.

The Ancestral Pueblo people lived in Bandelier from approximately 1150 CE to 1550 CE. They were able to build their homes from the volcanic tuff and plant their crops in the mesa top fields.

A severe drought also meant that the life-sustaining crops could no longer be grown. By 1550, the Ancestral Pueblo people moved from this area to pueblos along the Rio Grande. (Source: NPS)

At Bandelier National Monument you’ll find evidence of a human presence here going back over 11,000 years.  This includes petroglyphs, dwellings carved into the soft rock cliffs, and standing masonry walls.

I recommend beginning your exploration of Bandelier with a walk on the Main Loop Trail. It’s a short 1.4 mile loop trail that starts from the Visitor Center and leads through excavated archeological sites on the floor of Frijoles Canyon.

There are other fascinating trails including the 3 mile round-trip Falls Trail which goes to the gorgeous Upper Falls.

The Spanish Conquistadors came is search of gold. Carlsbad Caverns hid a different treasure however. In the twenty years before these caverns were set aside as a national park, at least 100,000 tons of bat guano were taken out of them and sold to growers of citrus fruit.

The treasure which these caverns held was an inexhaustible supply of agricultural fertilizer rich in nitrate and easily mined. Guano is not the only treasure. The caverns provide those willing to explore them with an adventure into a different realm of natural beauty and wonder.

I recommend you explore Carlsbad at your own pace. There are two trails which you can take. Choose wisely. The most popular route is the Big Room. It’s the largest single cave chamber by volume in North America. This 1.25 mile trail is relatively flat. It will take about 1.5 hours (on average) to walk it.

The other trail is the 1.25 mile (2 km) Natural Entrance Trail, which is not recommended for people with heart or respiratory problems.

Each evening from late-May through October, you can experience a program about the Brazilian free-tailed bats that live in Carlsbad Caverns. And, best of all, you get to see them emerge from their cave.

This is a spectacle which you should NOT miss. The bat flight takes place around sundown in the summer. The bats pour out of the mouth of the caverns from a place know as the Bat Cave.

Imagine a field trip to explore the massive buildings of the Ancestral Puebloan people. You’ll marvel at their organizational and engineering abilities not seen anywhere else in the American Southwest.

These trails are open from seven in the morning until sunset. For your safety and protection permits are required. They are free at the Visitor Center and at the trailheads. There is no overnight backcountry camping; camping is only allowed in Gallo Campground. (Source: NPS)

Imagine a neighborhood that’s been around for thousands of years. You would need some very special dwellings to accomplish that.

Gila Cliff Dwellings National Monument is just such a place. For thousands of years, groups of nomadic people used the caves of the Gila River as temporary shelter. In the late 1200’s, people of the Mogollon Culture decided it would be a good place to call home.

The Gila Cliff Dwellings National Monument is the only national monument with Mogollon ruins. This the monument preserves the cliff dwellings where the Mogollon people built their homes, as well as the TJ Ruin – a small pueblo area that was inhabited between the years 900 and 1150.

These dwellings consist of five distinct caves, each of which contains about 40 rooms. To make the dwellings safer and more comfortable, the Mogollons used fallen rocks from nearby caves to construct some of these rooms, and also incorporated unique wall designs in strategic areas. (Source: NPS)

Distance From Albuquerque: One hour and thirty-two minutes (97 miles) via I-25 N.

Where can you go from cliff dwellings thousands of years old to the dawn of the nuclear age? Why New Mexico, of course! It’s there that the United States developed the deadliest weapon known to humankind.

The Manhattan Project was the code name for the American-led effort to develop a functional atomic weapon during World War II.

You can learn about the Manhattan Project by visiting the park’s visitor center in the historic town of Los Alamos.

From there you can hike desert trails, explore local museums, enjoy guided tours and visit historic sites within the community.

Tours of the Los Alamos and Trinity Sites are only offered at specific times of the year. The Los Alamos tours take visitors to historic buildings including Pond Cabin and a building that Nobel Laureate Emilio Segrè and his team used.

Petroglyph National Monument is a fascinating look into the past. It protects one of the largest petroglyph sites in North America, featuring designs and symbols carved onto volcanic rocks by Native Americans and Spanish settlers 400 to 700 years ago.

These images are a record of cultural expression and hold profound spiritual significance for contemporary Native Americans and for the descendants of the early Spanish settlers.

There is no museum or exhibits at this monument. At Petroglyph’s visitor center you can pick up a park brochure and trail maps.

Located on the western edge of the monument, the park’s trail system offers scenic miles of hiking around the volcanic cinder cones.

From there you’ll enjoy the clear views of the Rio Grande valley and the Sandia Mountains from the scenic overlook. These trails vary in length from 1 mile to 4 miles round-trip.

There is history and then there is history. About 1.25 million years ago, a spectacular volcanic eruption created the 13-mile wide circular depression now known as the Valles Caldera. Today it is much more than its geologic past however.

There are some wonderful outdoor activities offered at the preserve. They include:

There’s no shortage of fun-filled activities at this unusual park. You can take your vehicle through Dunes Drive. It’s a 26-mile adventure. Along the way you’ll be able to find wayside exhibits, hiking trails, picnic areas, vault toilets, and parking areas.

If you prefer getting out on foot then there are five scenic trails where you can explore the dunes and be treated to stunning views of the surrounding mountains.

There are ten primitive backcountry camping sites available on a first-come, first-served basis and you can pick up a permit at the entrance booth. You can also bike and/or horseback ride in the park. Biking is limited to Dunes Drive. As for horses, they must be brought-in on a trailer, and you must have a horse permit signed by a ranger.

Map Of National Parks Near Albuquerque 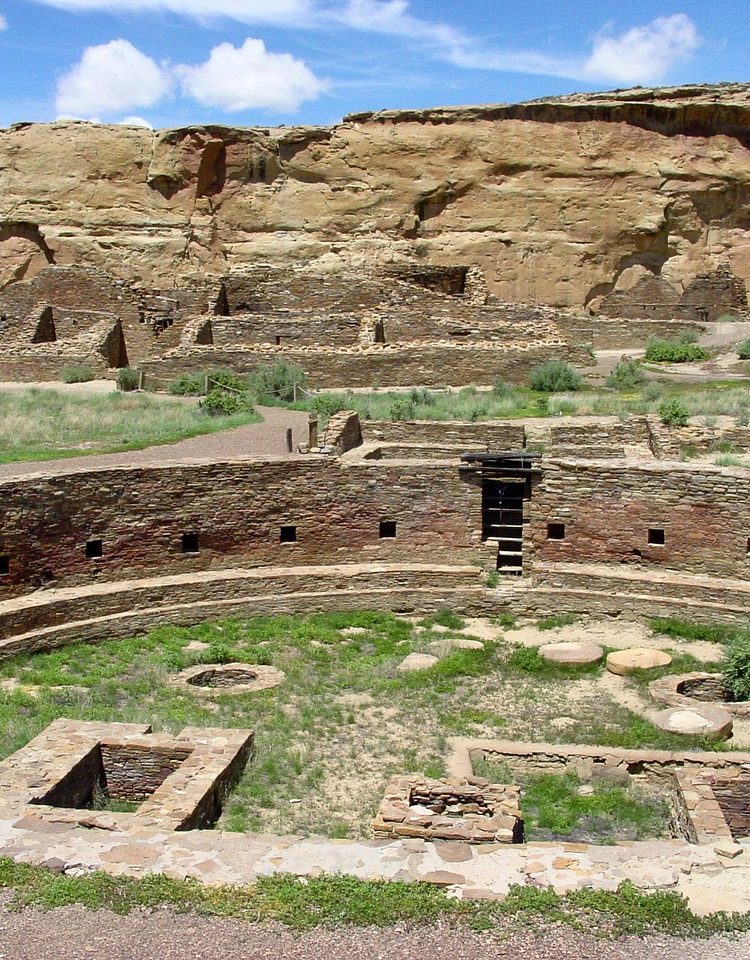 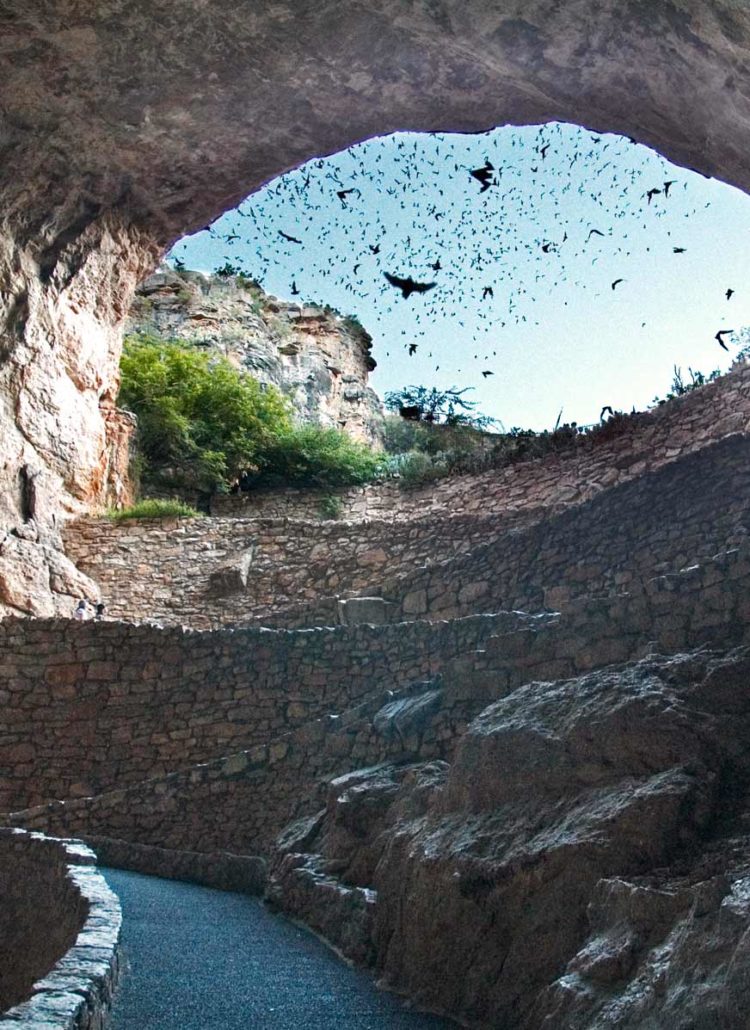 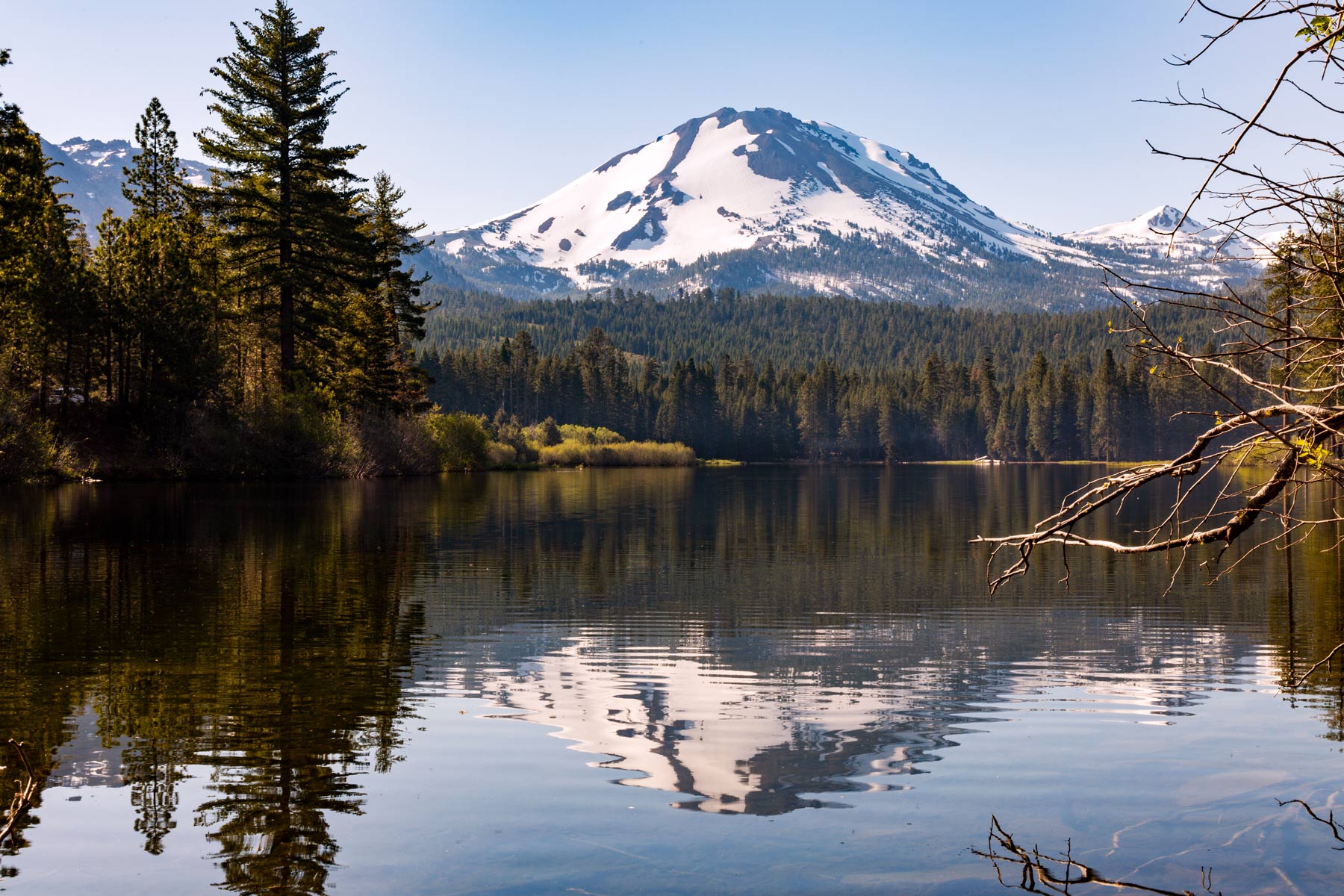 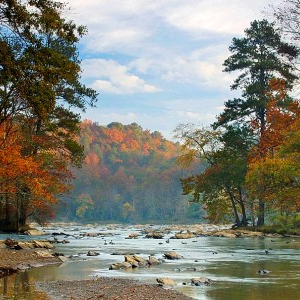