Spring in Hawai’i Volcanoes is nice with reduced crowds, warm temperatures, but lots of rain with each month seeing an average of 20 days with rainfall! But don’t let that be a damper on your trip to the park.

Rain typically doesn’t last all day in the spring and even in the rain there is still plenty to see and do in the park.

Hawaii Volcanoes National Park is home to some of the most unique locations in all the national park system being situated on the big island of Hawaii in the remote south pacific.

This is a land shaped by massive fiery volcanoes with rugged volcanic coastline, underground cavernous lava tubes, and lush tropical vegetation. We’ve detailed all of the best spots in Hawai’i Volcanoes National Park. 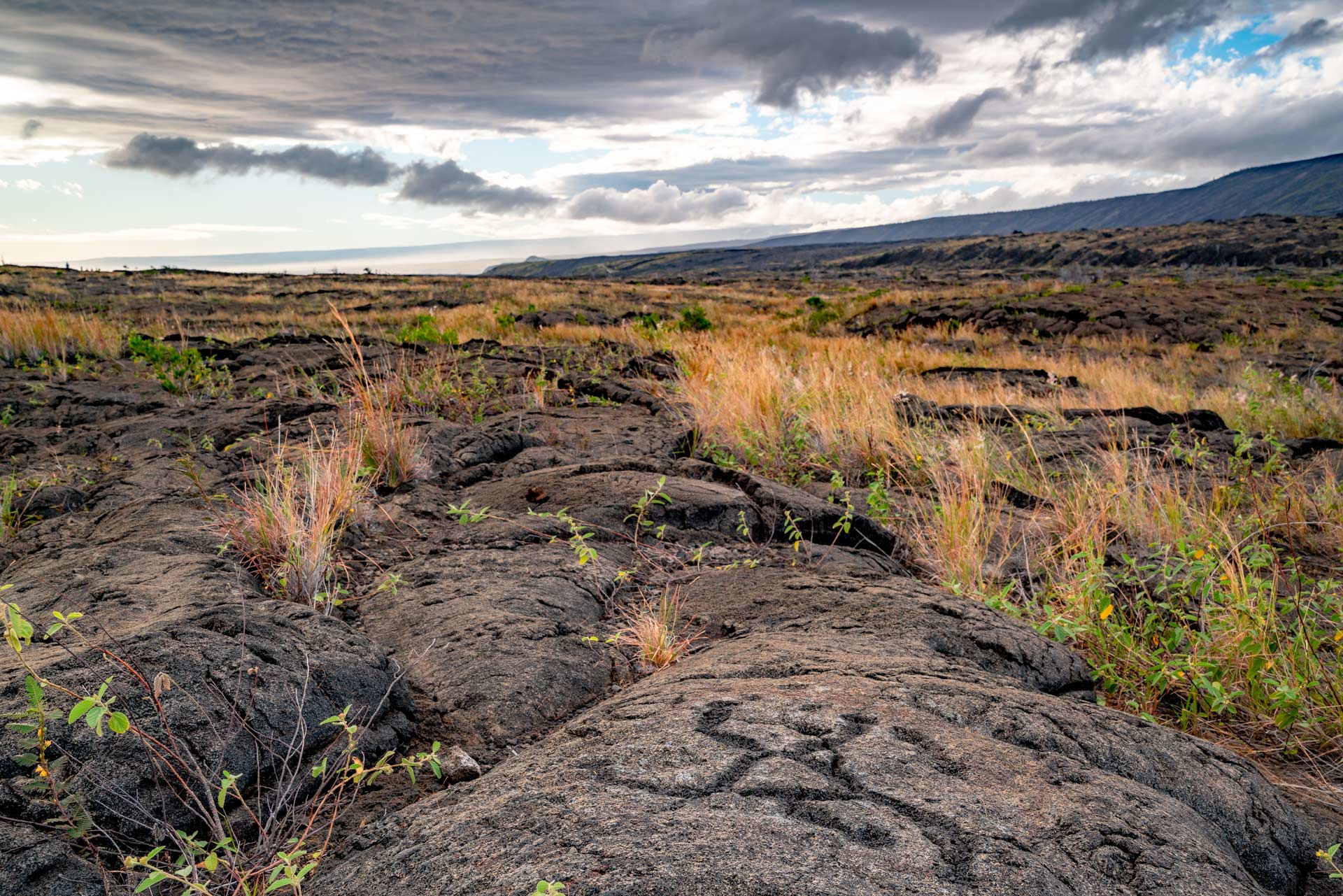 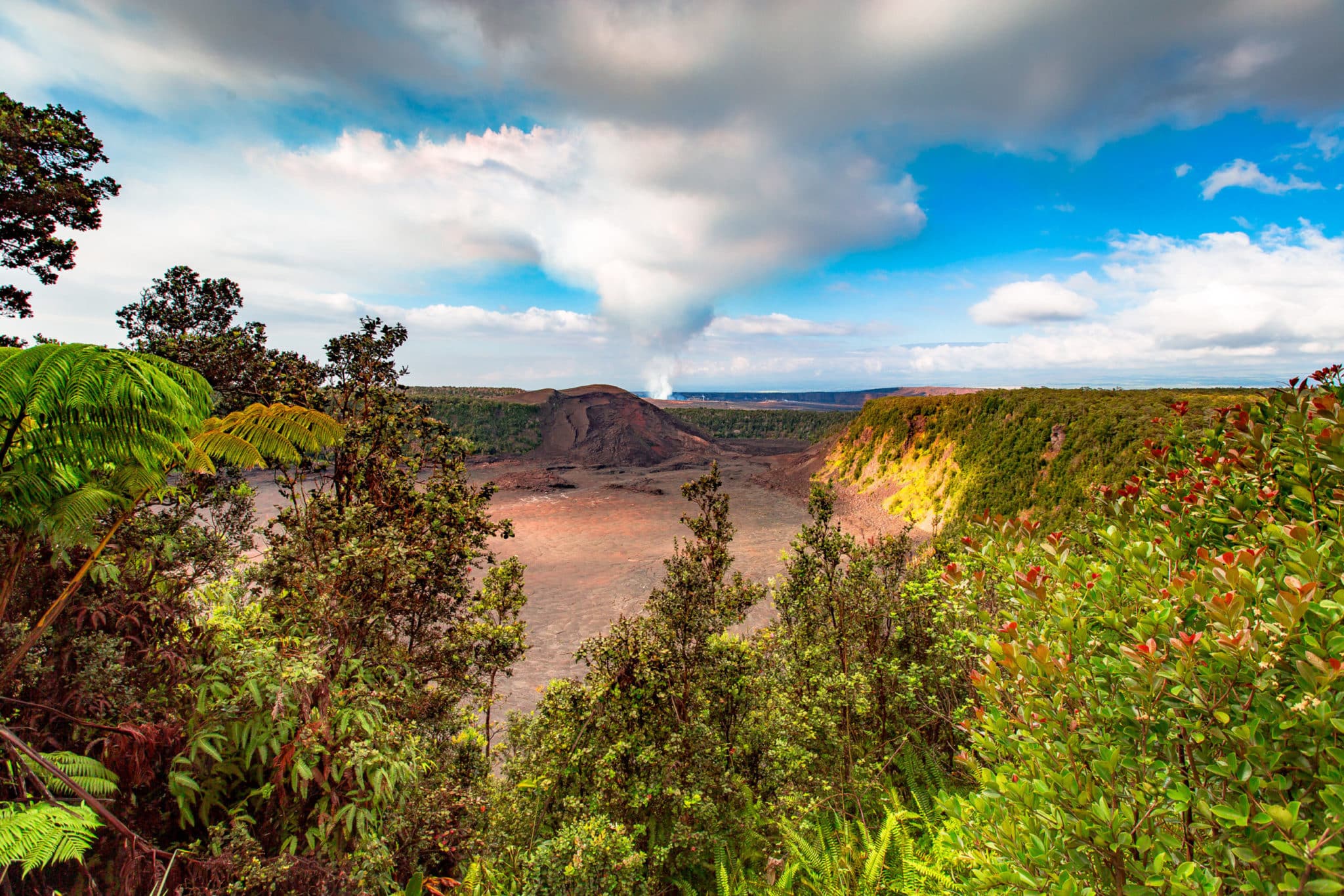