Historic Sites In Iowa. More Than Just Parks has 5 incredible must-see sites for you to visit.

I’m going to give you my list of the 5 Historic Sites In Iowa that you’ll want to see.

If you are planning a trip to Iowa then you might want to pick up a copy of Oddball Iowa: A Guide to Some Really Strange Places by Jerome Pohlen.

At #5 on our list of the best historic sites in Iowa is the Lewis & Clark National Historic Trail.

The trail is administered by the National Park Service. It’s not a hiking trail, but it does provide opportunities for hiking, boating and horseback riding at many locations along the route.

The Historic Trail In Iowa

In Sioux City, Iowa, near the intersection of South Dakota, Nebraska, and Iowa, stands the Sergeant Floyd River Museum and Welcome Center.

The museum is nestled inside the retired M.V. Sergeant Floyd, which was a boat once used by the United States Army Corps of Engineers. It was named after Charles Floyd of Kentucky. He was one of the members of the Lewis and Clark expedition.   (Source: National Park Service)

The museum has some fascinating exhibits on the history of transportation and the Lewis & Clark Expedition.

The Lewis and Clark Monument Scenic Overlook in Council Bluffs was dedicated in 1936. It honors the 1804 expedition of Lewis and Clark and their historic meeting with Otoe and Missouri Tribesmen.

The monument depicts an image of the meeting and has text stating “Beneath the bluffs on the Missouri, Lewis and Clark held parley with the Otoe and Missouri Indians and named the locality Council Bluffs.”

Visitors have the opportunity to see some stunning views of the Missouri River, Council Bluffs, and the Omaha skyline. Bring your camera if you go.

The overlook is also home to a popular mountain bike trail.

At #4 on our list of the best historic sites in Iowa is the Effigy Mounds National Monument.

The Effigy Mounds National Monument is a fascinating look at an ancient Native American site. It’s a sacred plot built by native Americans on mounds in Iowa, Illinois, Wisconsin and Minnesota.

Mounds are considered ceremonial or sacred sites. These prehistoric mounds date back to sometime between 500 B.C. and 1300 A.D. The monument includes 20 culturally associated Native American tribes.

These incredible mounds of earth were built in the shapes of birds, bear, deer, bison, lynx, turtle, panther or water spirit are the most common image. One amazing group of these mounds has 10 bears and three birds, a formation archaeologists call the Marching Bears.

You can explore this incredible site. There are 14 miles of trails throughout this wooded park.

Hiking trails take you through heavily wooded areas and to a lookout point above the scenic river. If you visit during the winter keep an eye out for nesting bald eagles as they perch above the river looking for food.

During the fall the brilliant autumn foliage offers a beautiful example of nature’s magnificence There are scenic roads surrounding the area which provide an amazing view of a idyllic rural paradise. It’s no wonder people have loved coming here for thousands of years.

Coming in at #3 on our list of the best historic sites in Iowa is the Mormon Pioneer National Historic Trail.

The Mormon Migration is a fascinating story which begins in 1827. 21-year-old Joseph Smith announced that he had unearthed a set of golden plates, inscribed with the tenants of God’s true church.

Smith said he had been directed to the plates by an angel named Moroni, who also had given him divine tools for translating the ancient inscriptions into English. Smith used the plates to produce the Book of Mormon in 1830.

In New York, Smith organized The Church of Jesus Christ of Latter-day Saints. His followers, who regarded Smith as a prophet, became known as Mormons.

Mormons On The Move

As a retired history teacher, I love nothing better than researching the stories behind these amazing places. Well, maybe there’s one thing I love better. That would be visiting them.

Joseph Smith continued to move the Mormon Church. He finally settled along a bend of the Mississippi River in Illinois. There he established a community they called Nauvoo, a Hebrew word meaning “beautiful place.”

It was there that Smith began introducing the Old Testament practice of “plural marriage,” or polygamy, among select church leaders.

Conflicts arose between Smith and those opposed to his practices. Smith was arrested and jailed at Carthage, Illinois.

On June 27, 1844, a mob broke into the jail and murdered Joseph Smith and his brother Hyrum. Other vigilantes attacked Mormon farms around Nauvoo in an attempt to expel them.

Brigham Young emerged as Smith’s successor. Realizing that it was too dangerous to remain where they were, Young organized a Mormon Exodus to Utah.

On March 1, 1846, some 500 Mormon wagons lurched northwesterly across the winter-bare Iowa prairie toward the Missouri River. Their route is the Mormon Trail.

Explore The Route Taken By The Mormon Faithful

There are 24 historic sites or interpretive facilities on the Mormon Pioneer National Historic Trail in Iowa for you to visit.  They include the following:

To learn more about this fascinating chapter in our nation’s history, I recommend Handcarts to Zion: The Story of a Unique Western Migration by LeRoy R. Hafen & Ann W. Hafen.

At #2 on our list of the best historic sites in Iowa in the Herbert Hoover National Historic Site.

The National Park Service was originally created in 1916 and one of its earliest supporters was President Herbert Hoover.

Hoover had a love for the outdoors. He had moved from Iowa to Oregon at the age of eleven. He spent much of his childhood horseback-riding, swimming, and—his particular favorite—fishing.

Just five years after the creation of the National Parks Conservation Association (NPCA), a rising politician took over the presidency of the fledgling organization. He would be the only one who would be able to create national park sites with the stroke of a pen.

Herbert Hoover was chosen as president of NPCA in 1924. He held this position while also serving as President Calvin Coolidge’s Secretary of Commerce.

He Expanded The Scope & Size Of The National Park Service

During Hoover’s presidency, appropriations for park operations increased by 70 percent. He also expanded the size of the National Park System by 40 percent.

CHECK OUT: LIST OF 128 BEST US NATIONAL MONUMENTS RANKED

You should set aside at least a half a day as there are various things to do and see at the Herbert Hoover National Historic Site.

I always recommend that first-timers begin at the Visitor Center. While you’re there check out the 12-minute film about the life and times of America’s 31st president.

Visitors can take a self-guided walk of the grounds and historic buildings. You can see the birthplace cottage which was a typical starter home for a young late 19th century family.

This cottage was built by Hoover’s father. Its two rooms were designed for a family of five which certainly taught the future president the value of thriftiness.

The Herbert Hoover Presidential Library and Museum contains some fascinating exhibits chronicling the life and times of the president who presided over the worst economic calamity in our nation’s history.

If you’re interested in learning more about our 31st president then I recommend reading Hoover: An Extraordinary Life in Extraordinary Times  by Kenneth Whyte.

At #1 More Than Just Parks has selected the Field of Dreams.

It was the New York Yankees versus the Chicago White Sox. And the winners were anyone lucky enough to see it.

Step back in time, while you’re in Iowa, by visiting the Lansing Family Farm House in Dyersville. There’s a 30-minute guided tour.

You can learn about the history of the Lansing family homestead and how it became the set for the Kinsella family in the 1989 fantasy classic Field of Dreams.

And, while you’re there, maybe you could have a game of catch?

If you’re planning to visit Iowa then it’s well worth making a detour to Dyersville to see this iconic place and feel some of its magic.

Did you know that the film was based on a book titled Shoeless Joe? The book was first published in 1982 and it took seven years to bring it to the big screen.

CHECK OUT: ALL 63 US NATIONAL PARKS RANKED BY EXPERTS

Map Of Historic Sites In Iowa 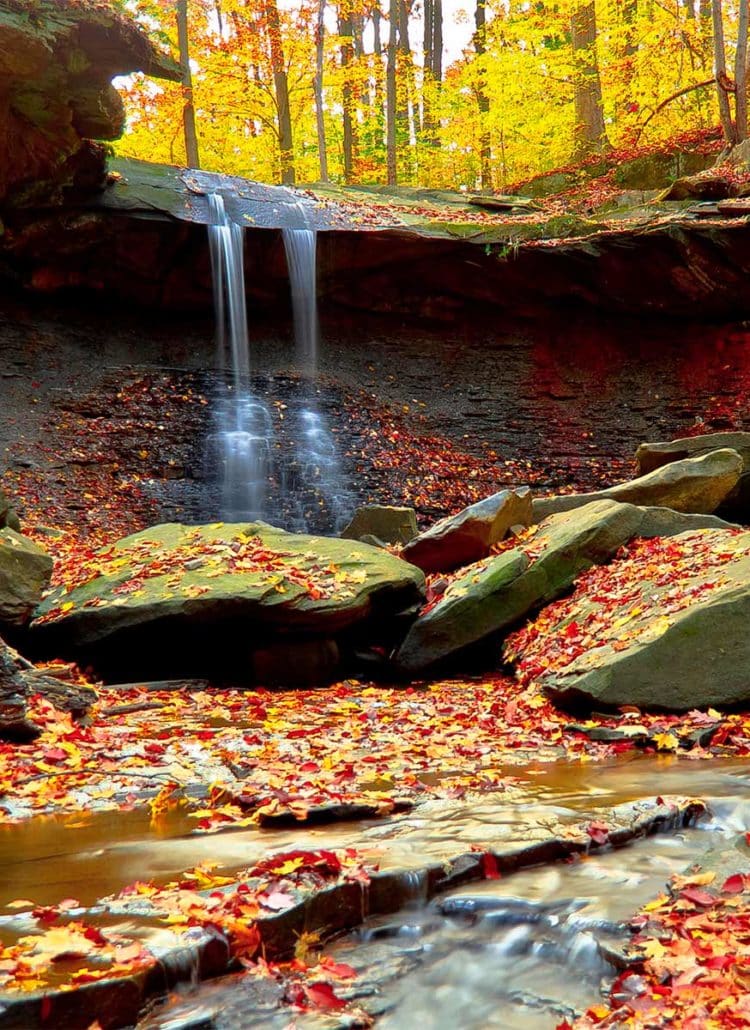 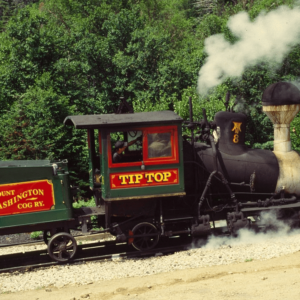