Historic Sites In Kansas. More Than Just Parks has 5 incredible must-see sites for you.

I’m going to give you my list of the 5 Historic Sites In Kansas that you’ll want to see.

If you are planning a trip to Kansas then you might want to pick up a copy of Kansas Off the Beaten Path: Discover Your Fun by Patti DeLano.

At #5 on our list of historic sites in Kansas, More Than Just Parks has the Nicodemus National Historic Site.

As a matter of fact, some of the descendants of the original settlers still live in Nicodemus.

RELATED: 20 BEST Black History Sites In America For You To Visit

At #4 on our list of historic sites in Kansas we have the Lewis & Clark National Historic Trail.

This trail is administered by the National Park Service. It’s not a hiking trail, but does provide opportunities for hiking, boating and horseback riding at many locations along the route.

What can I see in Kansas that’s connected to this historic trail?

Excellent question. I recommend the Lewis and Clark Interpretive Pavilion. Located at White Cloud, Kansas, it describes the expedition’s passage through the area in 1804 and then again in 1806.

It’s a beautiful open-air pavilion located in Riverfront Park. It was constructed in preparation for the Lewis and Clark bicentennial Commemoration on July 3-4, 2004.

The pavilion contains an interactive touchscreen monitor and interpretive panels with information on the Lewis & Clark expedition, the Missouri River and the Kanza Nation.

While you’re there, I would also recommend a drive along the Frontier Military Historic Byway.

It was originally built to move soldiers and supplies. If you travel it today, however, you’ll find various landmarks such as Fort Leavenworth and the John Brown Museum.

Now here’s a fun fact for you film buffs. The 1973 film Paper Moon, starring Ryan O’Neal and his daughter, Tatum, was filmed in White Cloud and other Kansas locations.

It was filmed in black and white. It’s supposed to be set in Kansas and Missouri during 1930s Depression-era America.

Young Tatum O’Neal, in her first screen performance, went on to win the Academy Award for Best Supporting Actress.

The film was shot in the small towns of Hays, Kansas; McCracken, Kansas; Wilson, Kansas; and St. Joseph, Missouri.

Various shooting locations include the Midland Hotel at Wilson, Kansas; the railway depot at Gorham, Kansas; storefronts and buildings on Main Street in White Cloud, Kansas; Hays, Kansas; sites on both sides of the Missouri River; Rulo Bridge; and Saint Joseph, Missouri.

At #3 on our list of historic sites in Kansas we have Fort Larned National Historic Site.

Fort Larned was built to protect travelers along that trail from possible attack by Native Americans.

We’re down to the Top 2! At number 2 on our list of historic sites in Kansas we have Fort Scott National Historic Site.

Fort Scott was established in 1842. From 1842-53, it was a military fort established to protect the Permanent Indian Frontier.

It was from there that soldiers kept peace between white settlers and American Indian tribes, patrolled overland trails and fought in the Mexican-American War.

It became known as “Bleeding Kansas” as violence swept across the state.

Abolitionist John Brown and his sons murdered five pro-slavery advocates in May of 1856 at Pottawatomie Creek.

The #1 Historic Site In Kansas

Drumroll please. The #1 historic site in Kansas is Brown V. Board Of Education National Historic Site.

The case originated in 1951. The local public school district in Topeka, Kansas, following a widespread practice known as “segregation” or “separate but equal,” refused to enroll the daughter of a local black resident at the school closest to their home.

Monroe Elementary School was one of the four segregated elementary schools for black children in Topeka.

The restored school was purchased by the National Park Service and reopened in 2004 as a National Historic Site.

Map Of Historic Sites In Kansas 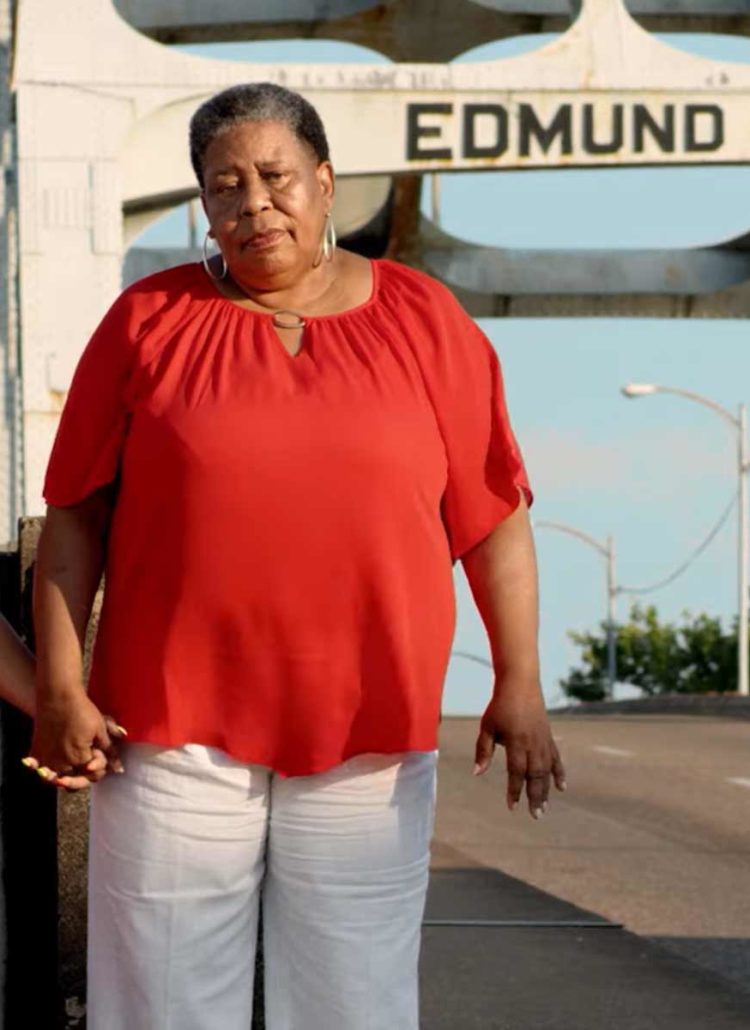 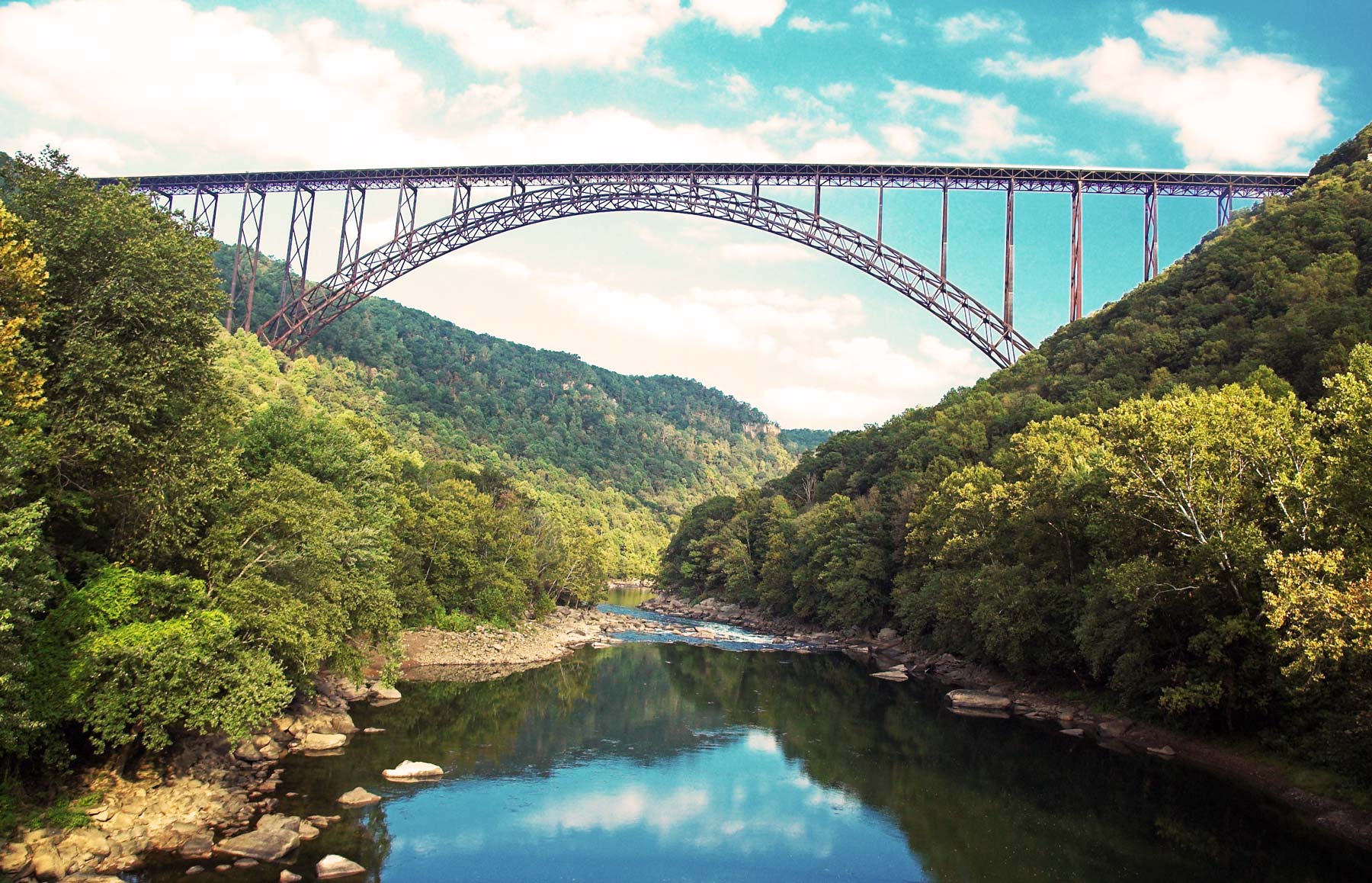 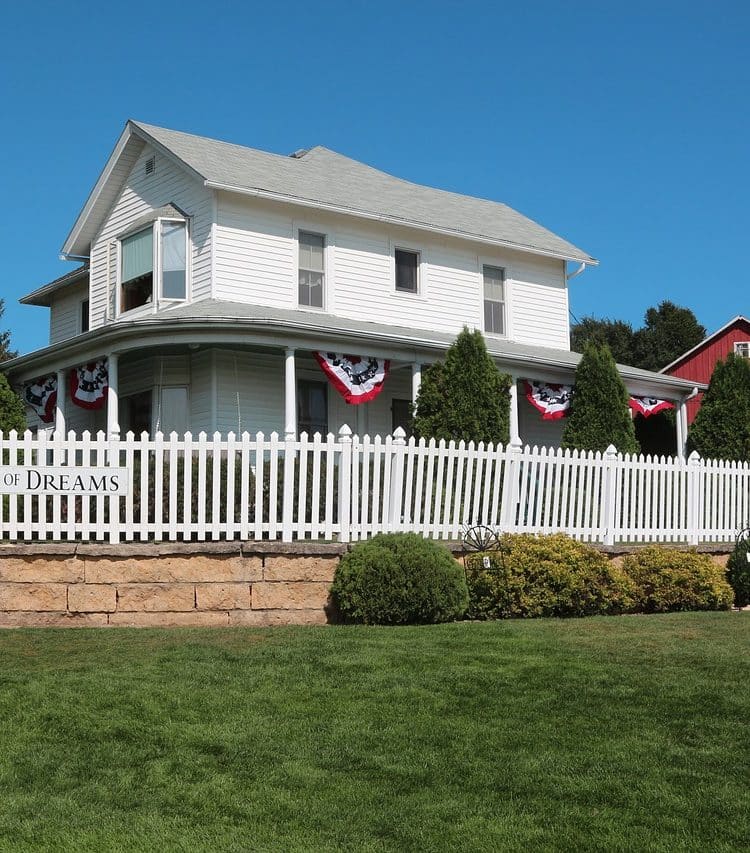