Connecticut National Parks! We’ve got five incredible national park sites for you to see on your next visit to the Constitution State.

I grew up in the northeast and Connecticut is one of my absolute favorite states to visit. While Connecticut does not have many national park sites, each one is beautiful and worth a visit if you’re in the area.

To be clear, these are national park sites (as in managed by the National Park Service) but they are not capital letter National Parks. There are only 63 of those (so far). To learn the difference check out our article which explains it.

If you’re planning a trip to the Constitution State then one book that I highly recommend is: Connecticut Bucket List Adventure Guide: Explore 100 Offbeat Destinations You Must Visit!

We’re going to give you five reasons why you’ll want to make Connecticut your next vacation destination.

The Appalachian Trail In Connecticut

For someone who taught history for almost thirty years and who remains lifelong history buff, one of my favorite Connecticut National Parks is the Coltsville National Historical Park.

When Samuel Colt started his Hartford factory on the banks of the Connecticut River in 1847, it followed years of mismanagement and failure. Soon, demand for Colt’s revolver would change his fortunes and the Colt empire was born.

Following Colt’s untimely death in 1862, his wife, Elizabeth Colt, would lead the company to its legendary status, and influence Hartford for over 40 years.

Things To Do At Coltsville

I recommend the guided walking tour. Using the Coltsville NHP App, you can visit eleven different sites all while learning about Samuel Colt and Elizabeth Hart Jarvis Colt.

While you’re there, you should also check out the Blue Onion Dome. It’s a bright blue dome, dusted with stars and topped by a rearing colt on top of a globe. This stunning monument has been a part of the city since 1855.

It sits on top of what was Colt’s Patent Fire-Arms Manufacturing Company. The dome is a reminder of Samuel Colt, his factory, his family, and their contributions to the industry of precision manufacturing in Hartford and the world.

The Connecticut National Parks feature not one, but two amazing scenic trails.

The New England National Scenic Trail (NET) is a 215-mile hiking trail route that has been in existence for over half a century.  It extends from Long Island Sound across long ridges to scenic mountain summits in Connecticut and Massachusetts.

CHECK OUT: These EPIC New Hampshire National Parks Are Worth Visiting

Our next Connecticut National Park commemorates an important alliance during the American Revolution.

Washington’s ultimate success against the British was made possible through an alliance with France.

The final site on our list of Connecticut National Parks celebrates art for arts sake.

Imagine a national park that’s all about art. Julian Alden Weir was an American impressionist painter and member of the Cos Cob Art Colony near Greenwich, Connecticut.

Today you can visit the home and studio of this amazing artist. And while you’re there you can walk in the footsteps of generations of world-class artists.

Weir Farm National Historical Park is set amidst more than 60 acres of painterly woods, fields, and waterways, Weir described his home as the “Great Good Place.” His beautiful farm with its gorgeous surrounding landscape is a national legacy to American Impressionism, the creative spirit, and historic preservation.

The museum’s collection contains over 200,000 archives and objects including fine and decorative arts, letters, photographs, and furnishings associated with the site and the history of the Weir, Young and Andrews families.

I’m always on the hunt for topics where nature and history intersect so please feel free to share any ideas that you might have with me in the comments below. 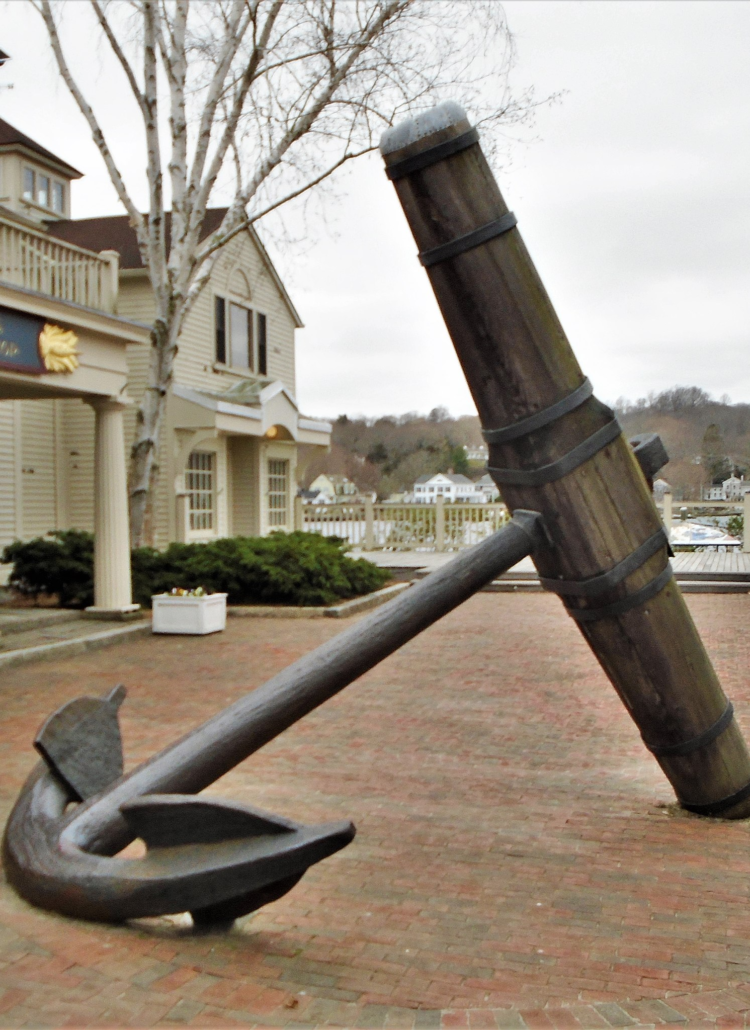 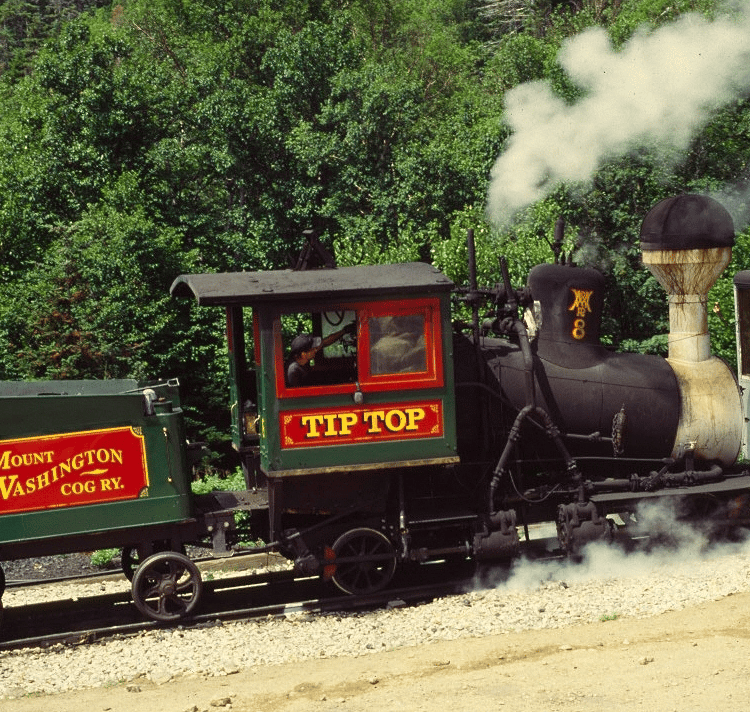 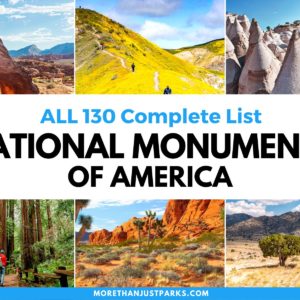