National Parks near Miami. There’s so much more to this waterfront paradise than the feel of the sand and the sounds of the water. In this article, More Than Just Parks takes you to five incredible national park sites that are within a day’s drive of Miami.

Now let’s go ahead with 5 reasons why you’ll want to hop in your car and make a day’s drive from Miami to one of these truly amazing places.

Why Trust Us About National Parks Near Miami?

Best Things to Do at Everglades National Park

Anhinga Trail is the “can’t miss” hike of Everglades National Park. The trail itself is only .8 miles long but is quintessential Everglades with a boardwalk, gators, the whole deal.

Fan Boat Tour – Everglades is best viewed by water and there’s no way to cover more ground by water than a classic fan boat ride through the park.

Wildlife Viewing While alligators may be a crowd favorite the Everglades are absolutely teeming with wildlife including some of the best bird watching in the world.

There’s only two drive-able campgrounds in Everglades National Park. Both are accessed via the Homestead entrance of the park and managed by a third party outfit (not the park service).

There is an abundance of Wilderness camping opportunities at Everglades National Park. A popular option is kayak camping through the everglades.

To do this, you must fill out a wilderness permit in advance of your trip which can be done through recreation.gov.

In the nearby town of Homestead (mere minutes from the park entrance) there are a plethora of lodging options including:

Biscayne National Park is a snorkelers & divers dream with an immense diversity of underwater sea life begging to be explored.

There are only two campgrounds in Biscayne National Park, both of which are exclusively accessed by water. That means you’ll need a boat to get there.

The same town that services Everglades National Park, serves Biscayne as well. In the nearby town of Homestead (mere minutes from the park entrance) there are a plethora of lodging options.

For hotels I recommend staying in Naples which is about 30 minutes driving from the preserve. All of the major chain hotels are there.

Canaveral represents an all too rare undeveloped coastline on east coast of the United States.

Distance From Miami: Four hours via I-75 N.

This park is great for kids and families and makes a great trip from the Miami area.

Map Of National Parks Near Miami 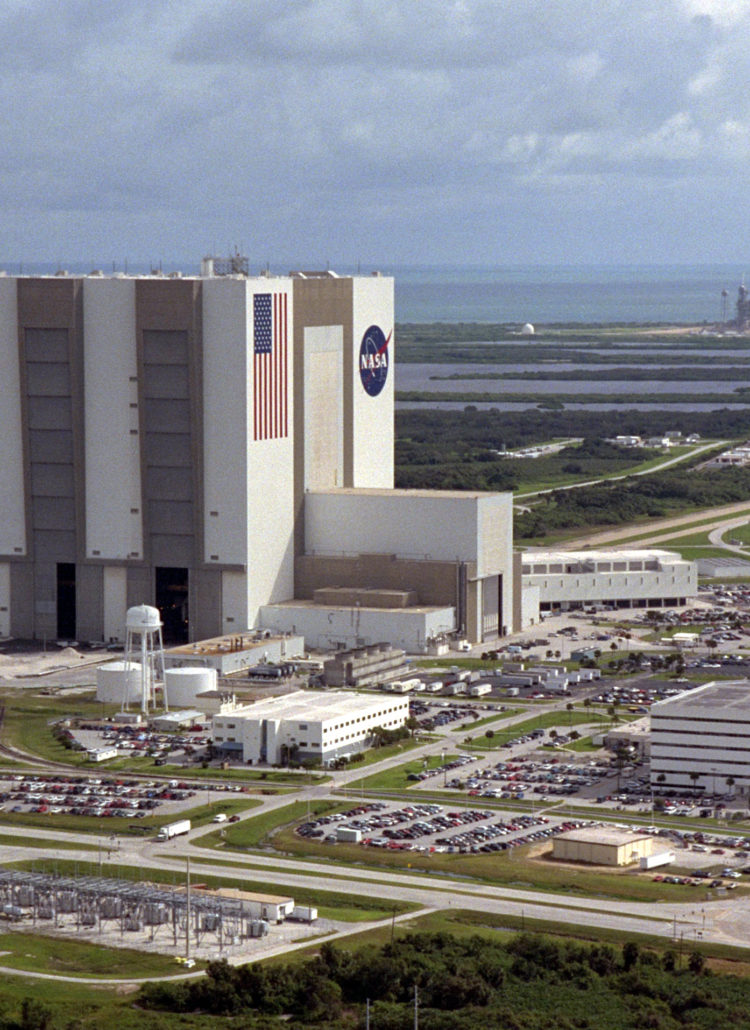 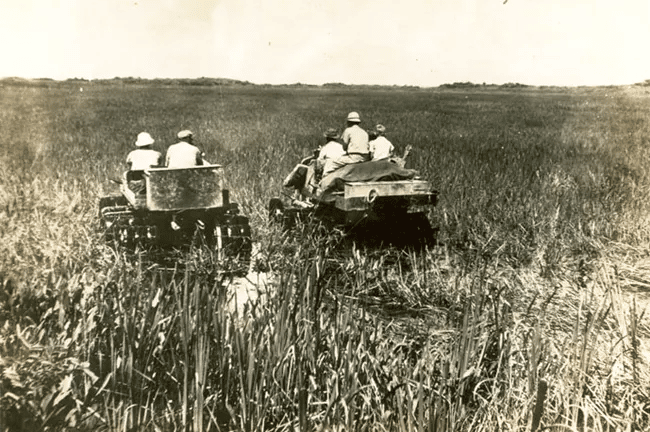 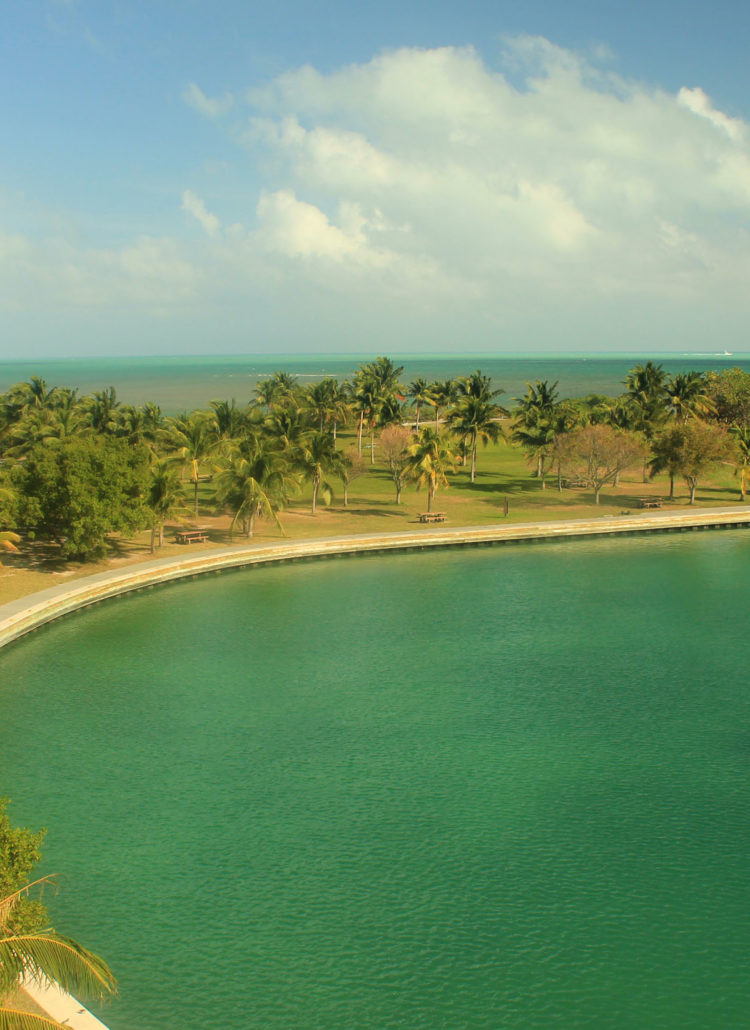