National Parks near Wichita. You don’t need to be a lineman for the county to enjoy these amazing attractions. In this article, More Than Just Parks takes you to five incredible national park sites that are within a day’s drive of Wichita.

Now let’s go ahead with 5 reasons why you’ll want to hop in your car and make a day’s drive from Wichita to one of these truly fabulous places.

Why Trust Us About National Parks Near Wichita?

Since I’m a retired history teacher I’m glad to provide a short history lesson. The case originated in 1951.

The local public school district in Topeka, Kansas, following a widespread practice known as “segregation” or “separate but equal,” refused to enroll the daughter of a local black resident at the school closest to their home.

Monroe Elementary School was one of the four segregated elementary schools for black children in Topeka. The restored school was purchased by the National Park Service and reopened in 2004 as a National Historic Site.

Fort Scott was established in 1842. From 1842-53, it was a military fort established to protect the Permanent Indian Frontier. It was from there that soldiers kept peace between white settlers and American Indian tribes, patrolled overland trails and fought in the Mexican-American War.

It became known as “Bleeding Kansas” as violence swept across the state. Abolitionist John Brown and his sons murdered five pro-slavery advocates in May of 1856 at Pottawatomie Creek.

Some of the descendants of the original settlers still live in Nicodemus.

Once upon a time, tallgrass prairie once covered roughly 170 million acres of North America. It was the continent’s largest continuous ecosystem. It supported a huge quantity of plants and animals.

Of course, with the settlement of America, farmers discovered that prairie soils are outstanding for crop production. So, they plowed the prairie lands into oblivion for the production of wheat, corn and other crops.

Today most of these grasslands are gone. What remains, however, located in the Flint Hills region of Kansas, is the Tallgrass Prairie National Preserve. It protects a small portion of these grasslands. It’s one of the rarest and most endangered ecosystems in the world.

The Tallgrass Prairie National Preserve was created by legislation passed on November 12, 1996. It created the 10,894 acre preserve to protect a sample of what was once a vast tallgrass prairie ecosystem.

Stephen F. Jones was a pioneer in what was called “enclosed ranching” whereby cattle movements are limited by stone walls, fences or barbed wire. Because of his leadership, grasslands which would have otherwise been decimated were saved instead.

In 1997, the Jones Ranch was designated a National Historical Landmark District. Today visitors can take tours of his 1881 limestone Second Empire house, the three-story limestone barn, and other outbuildings.

And, while you’re in town, I recommend you take a drive along the 47-miles of the Flint Hills National Scenic Byway on K-177. You’ll marvel at the breathtaking scenery. Just imagine a time when it covered 170 million acres of North America.

Map Of National Parks Near Wichita 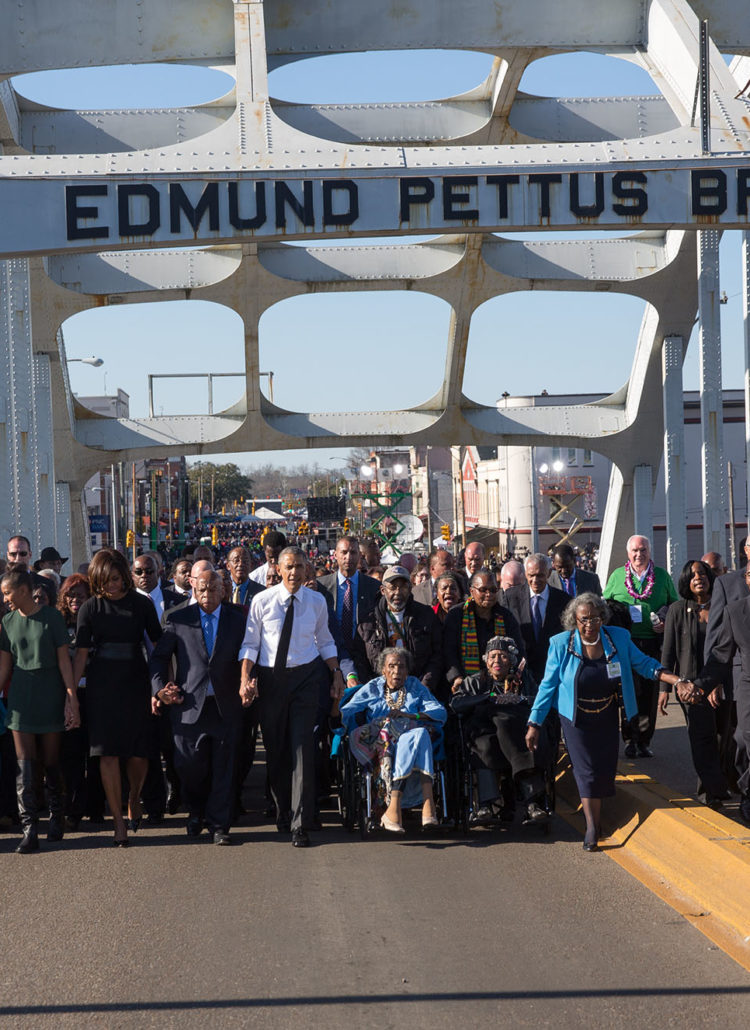 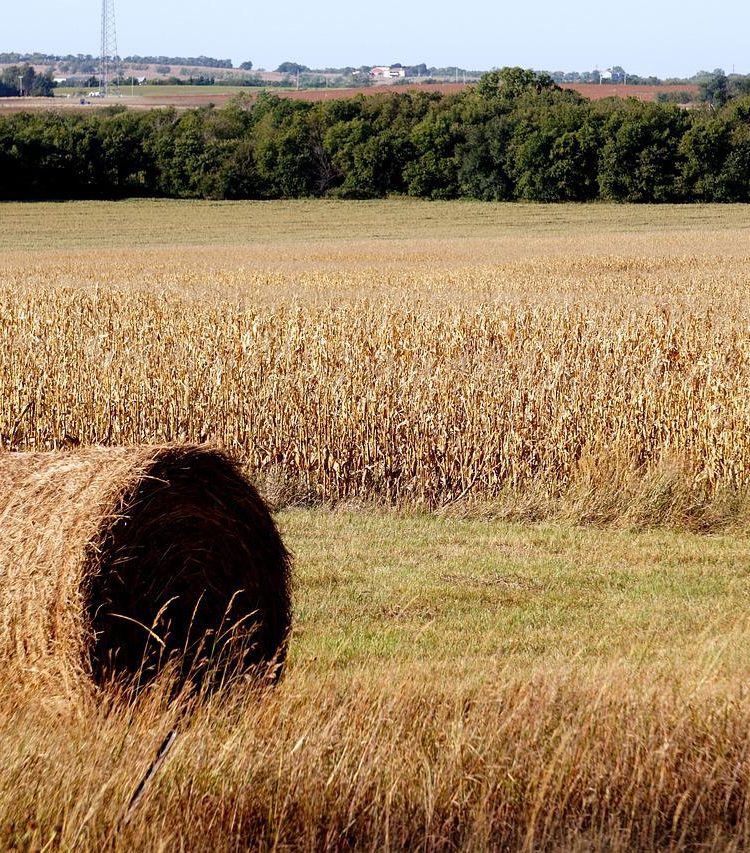 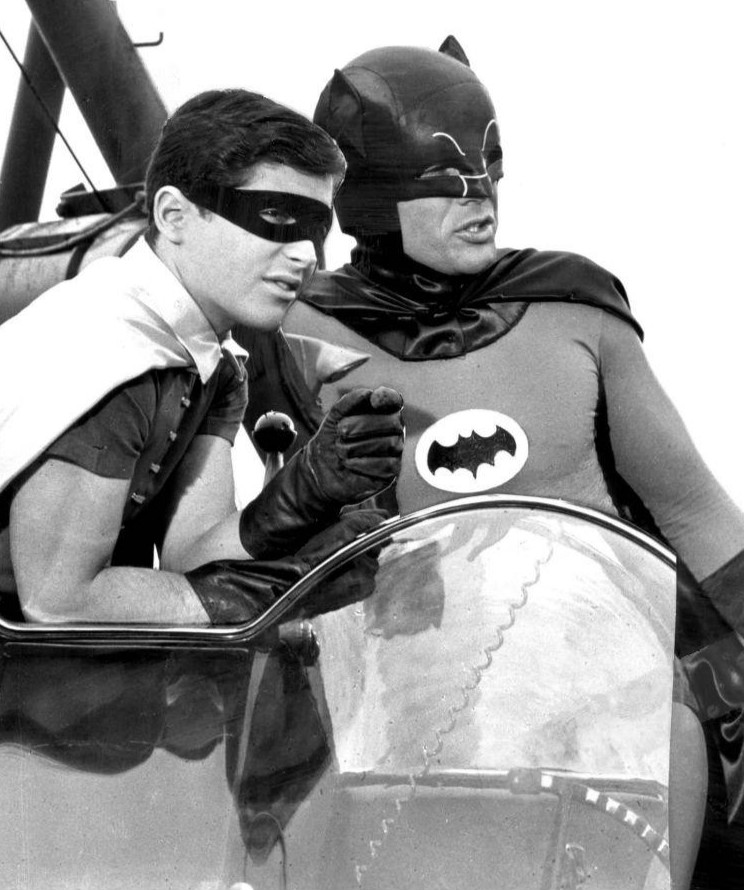 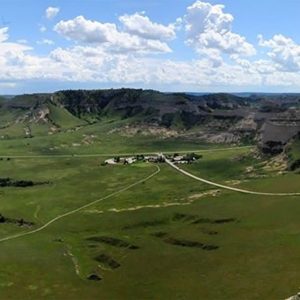