National Parks near Seattle. There’s so much more to Seattle than the Space Needle and Amazon’s Biosphere.

In this article, we’ll familiarize you with the incredible national parks that are within a day’s drive of Seattle.

This bustling metropolis has access to three incredible national parks.

Now let’s go ahead and share those 3 reasons why you’ll want to make that day’s drive from Seattle to one of these amazing places.

Located in the state of Washington, America’s fifth oldest national park is the most heavily glaciated peak in the contiguous U.S. In fact, it’s downright mesmerizing. Similar to that feeling one gets when looking into the Grand Canyon.

When John Muir visited Mount Rainier he had this to say, “The most luxuriant and most extravagantly of all the alpine gardens I ever beheld in all my mountain top wanderings.”

My Favorite Resources: Map / Guidebook / Where to Stay

Less than two hours from Seattle, you can immerse yourself in an Alpine landscape. And, while you’re at it, explore jagged peaks crowned by more than 300 glaciers and listen to cascading waters in forested valleys. North Cascades National Park is all of that and more.

The North Cascades Range, for which the park is named, has the largest glacial system in the United States outside of Alaska. In the northern area of the park is the Picket Range, which is a collection of mountains which rise over 8,000 feet.

If you love to hike then you’ll love this magnificent park. North Cascades preserves some of the finest mountain country in North America. The driest and most popular time to visit is during the summer months of mid-June through September. Higher elevation trails often remain snow-covered well into July and sometimes August.  (Source: NPS)

While you’re there, check out the Stehekin Valley. It serves as a passageway for travelers, linking Washington’s interior wilderness to the rugged Cascade Mountains. Nestled at the headwaters of Lake Chelan, the third deepest lake in the United States, the Stehekin community lives life a little slower.

My Favorite Resources: Guide / Map / Guidebook / Hikes / Where to Stay

Olympic National Park is the most diverse national park in America, hands down. This park has everything from lowland forests, glaciated mountain ranges, pristine alpine lakes, sparkling rivers, temperate rain forests (the largest in North America), iconic wildlife, and over 50 miles of rugged wilderness coastline!

Located in the northwestern-most corner of the lower 48 states, Olympic National Park encompasses nearly a million acres of an incredible diversity of terrain. The park is comprised of glaciated mountain peaks, old-growth temperate rain forest, lush river valleys and over seventy miles of wilderness coast – all within a day’s drive.

Wildlife abounds in Olympic with a grand array of wildlife species. Some of the most notable (or at least beloved by park-goers) include sea otters, black bears, olympic marmots, elk, deer, mountain lions, orcas, and so many more.

Map Of National Parks Near Seattle 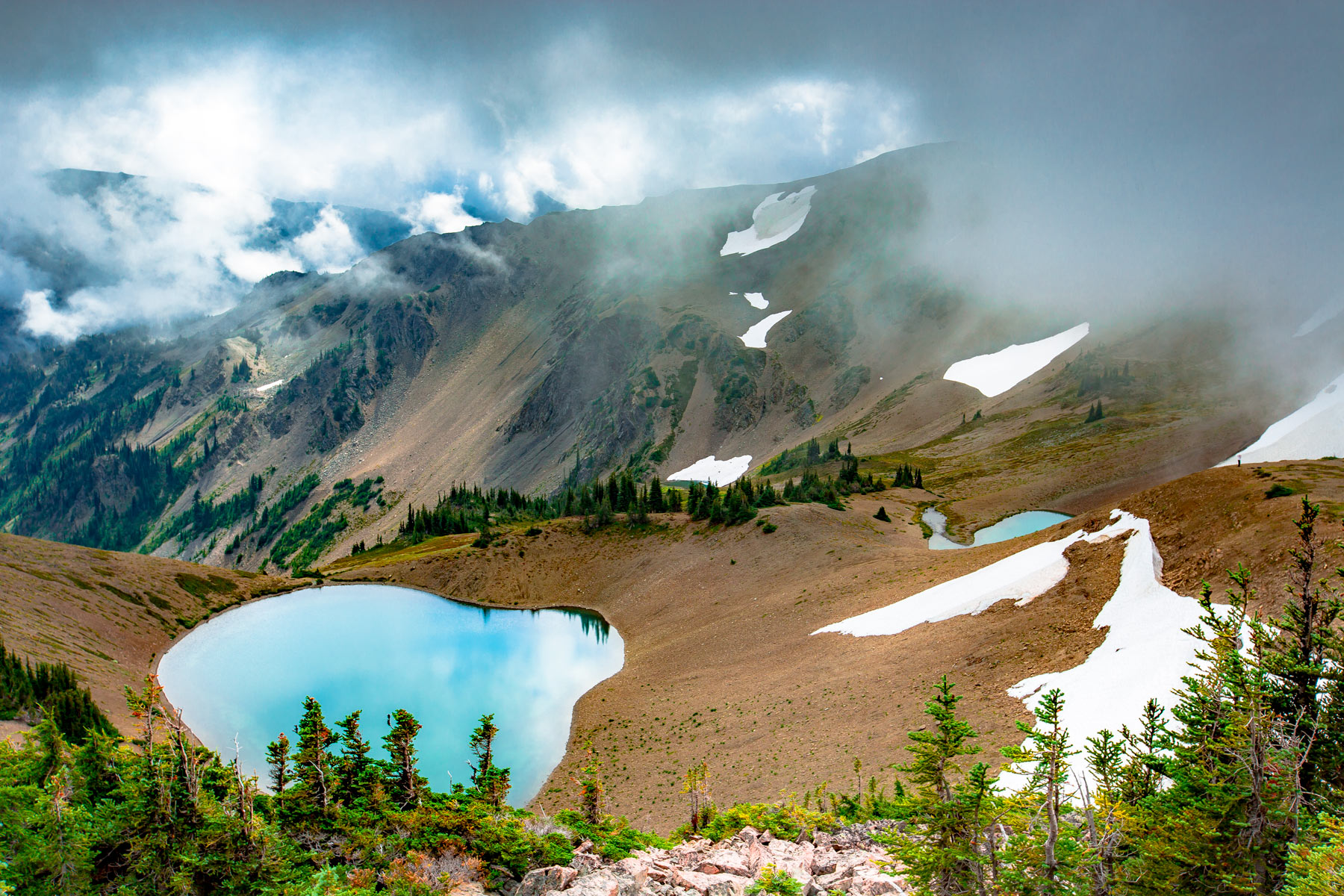 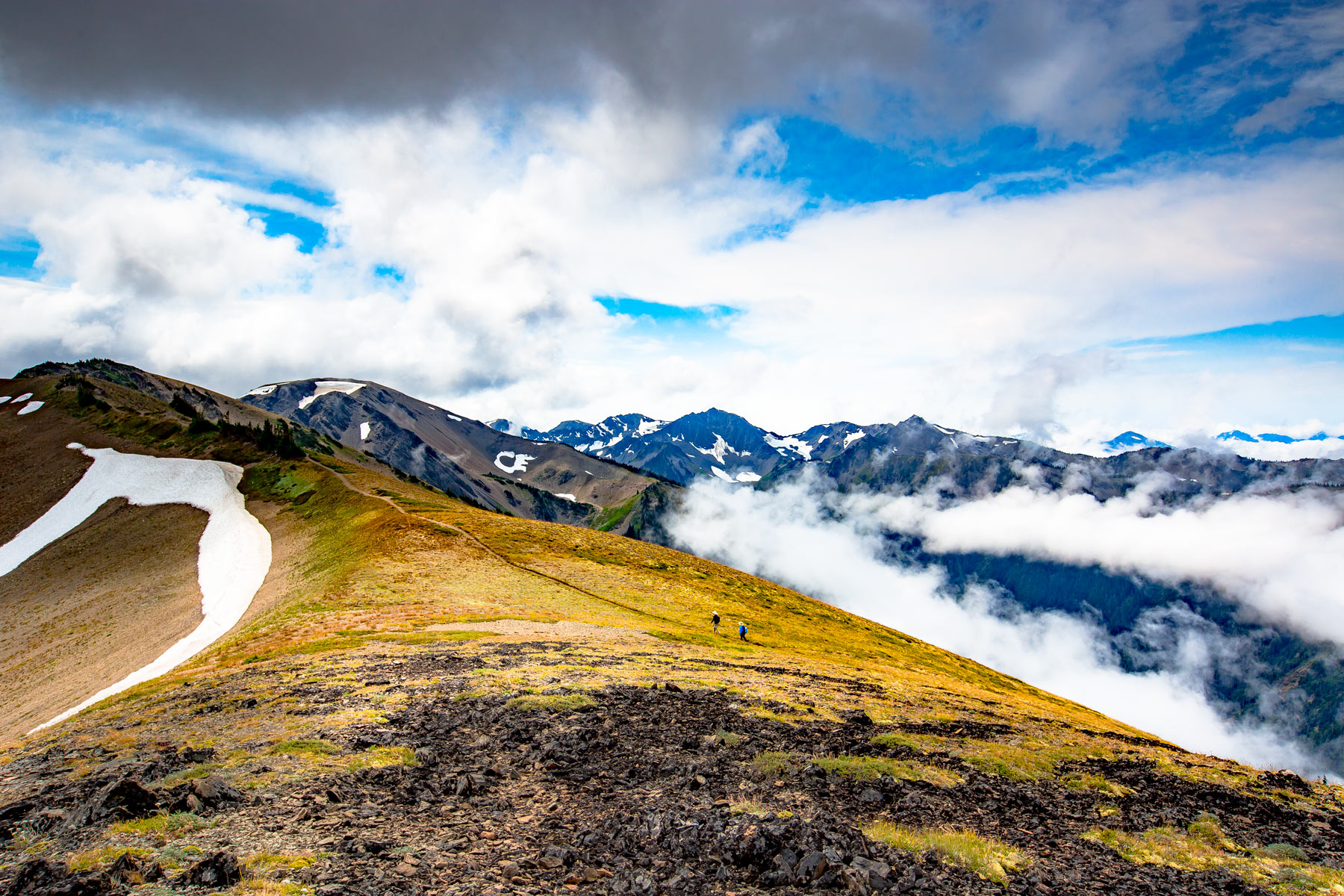 ALL 63 US NATIONAL PARKS RANKED By Experts (Best to Worst) 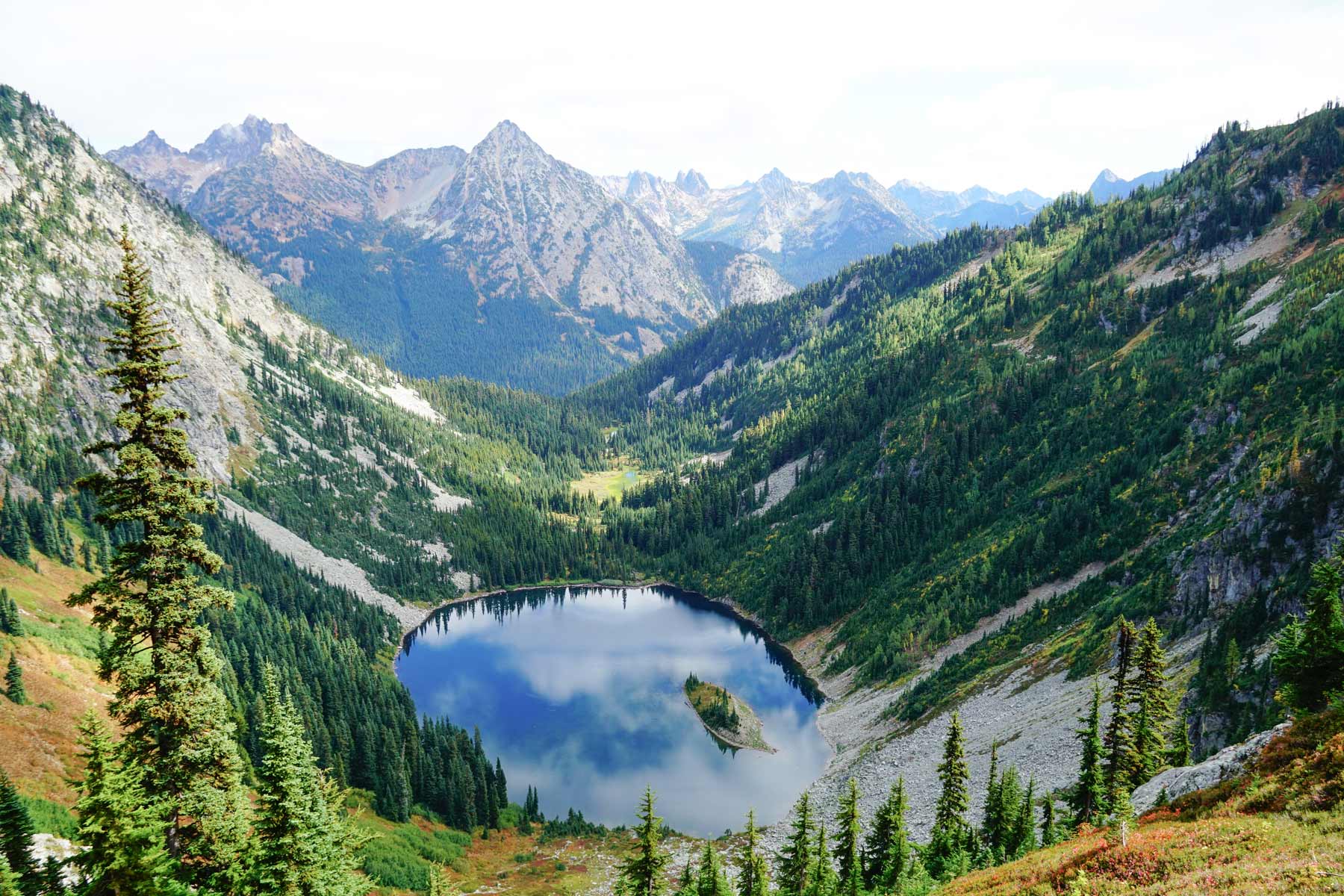 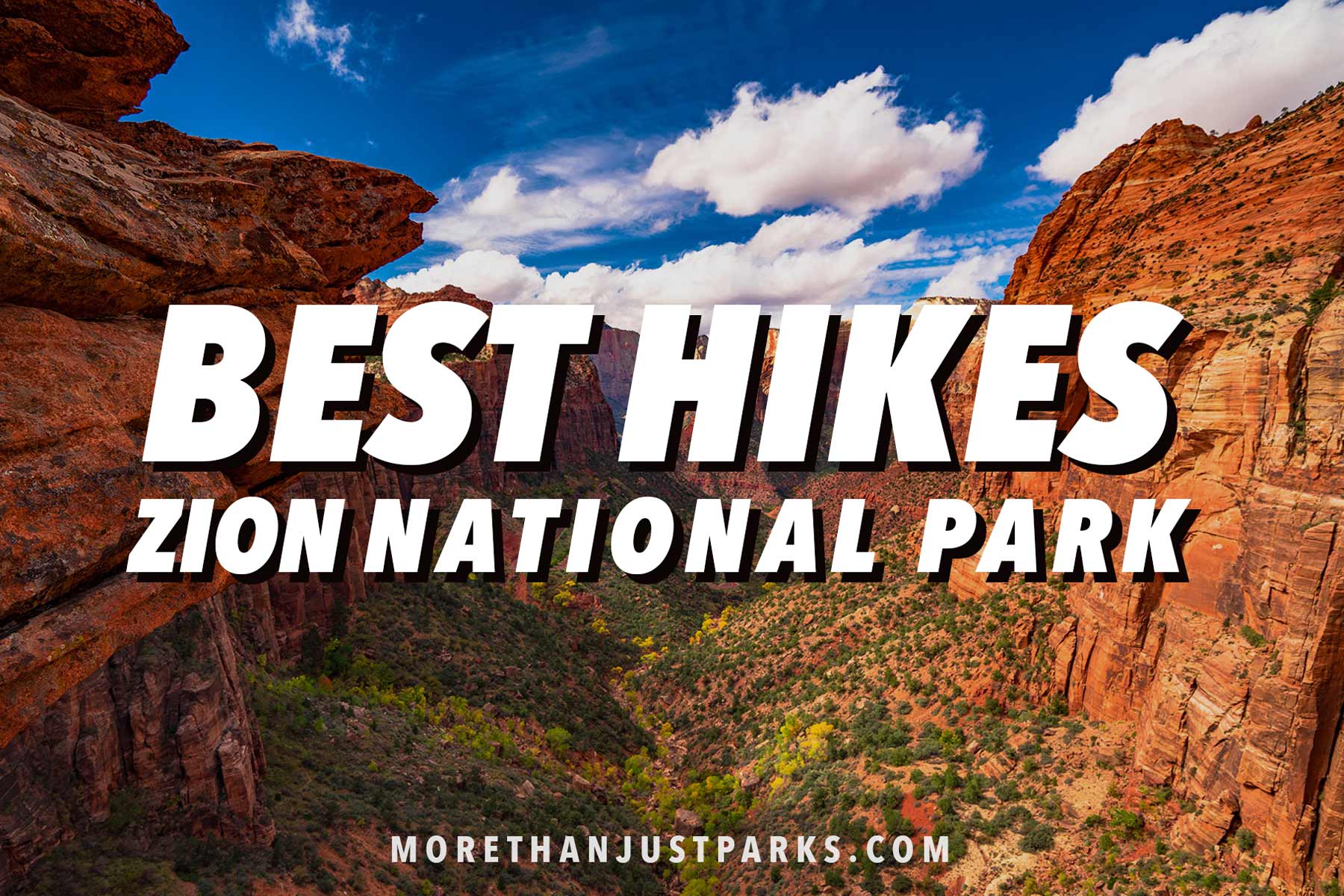