The Kilauea Iki Crater is a great spot for hikers to explore a crater at Hawaii Volcanoes National Park via the Crater Rim Trail. What was once a boiling lava lake is now a hardened surface for hikers to enjoy an afternoon in the park.

The best time to visit the Kilauea Iki Crater is around sunrise to watch the sky and surrounding landscape illuminate with beautiful hues.

The parking area for the Kilauea Iki Crater is located next to the Thurston Lava Tube making for a great addition to the day’s adventures. 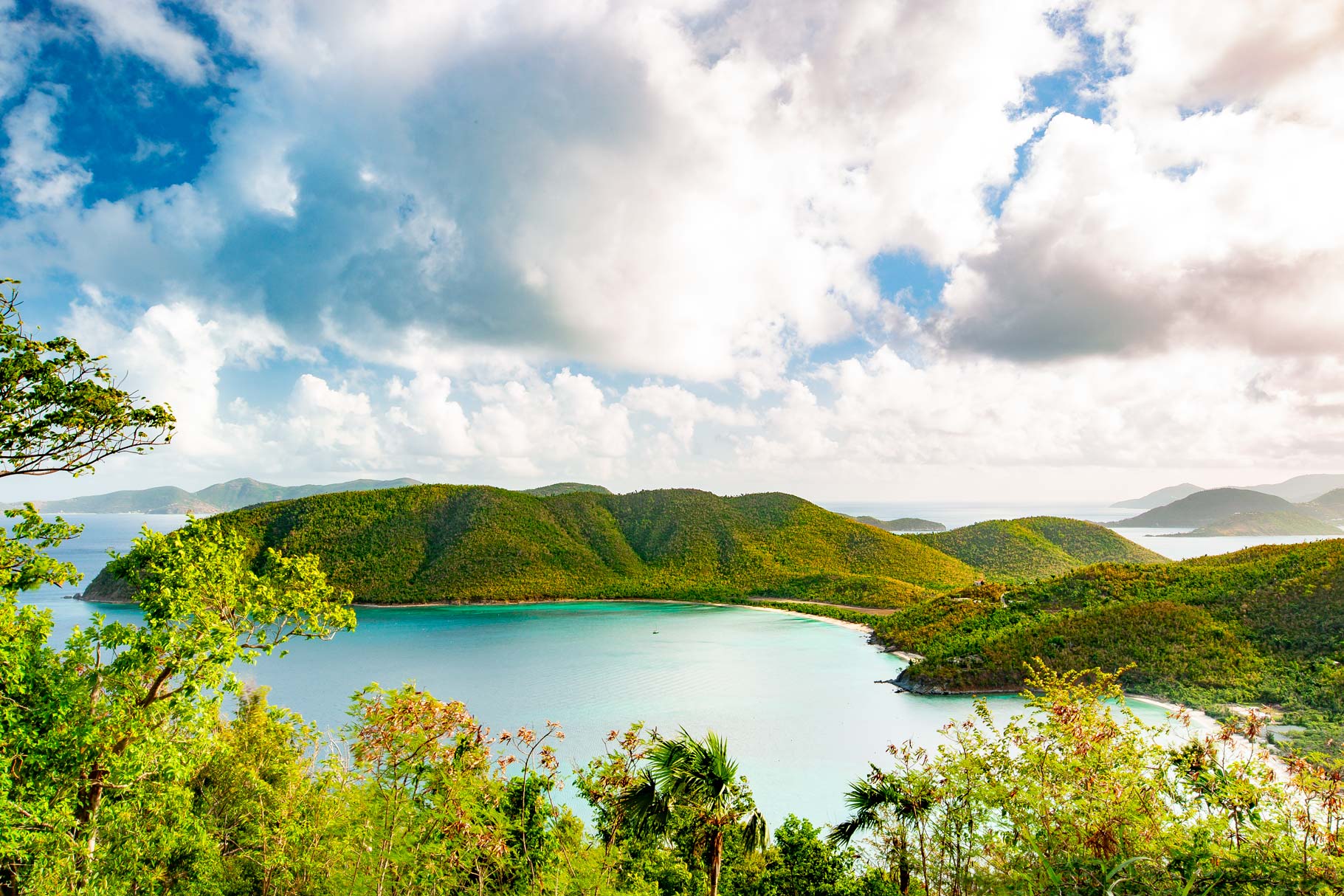 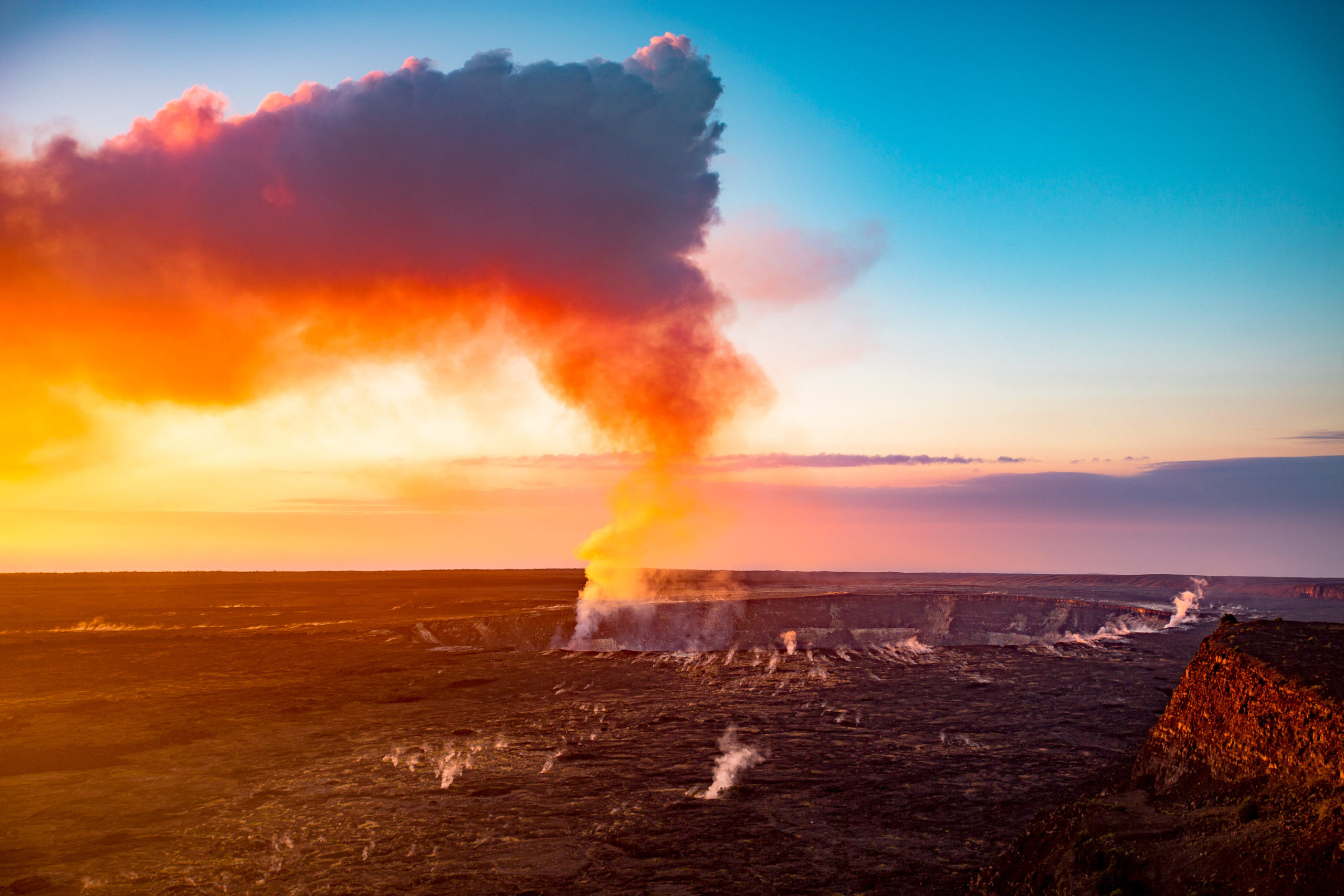 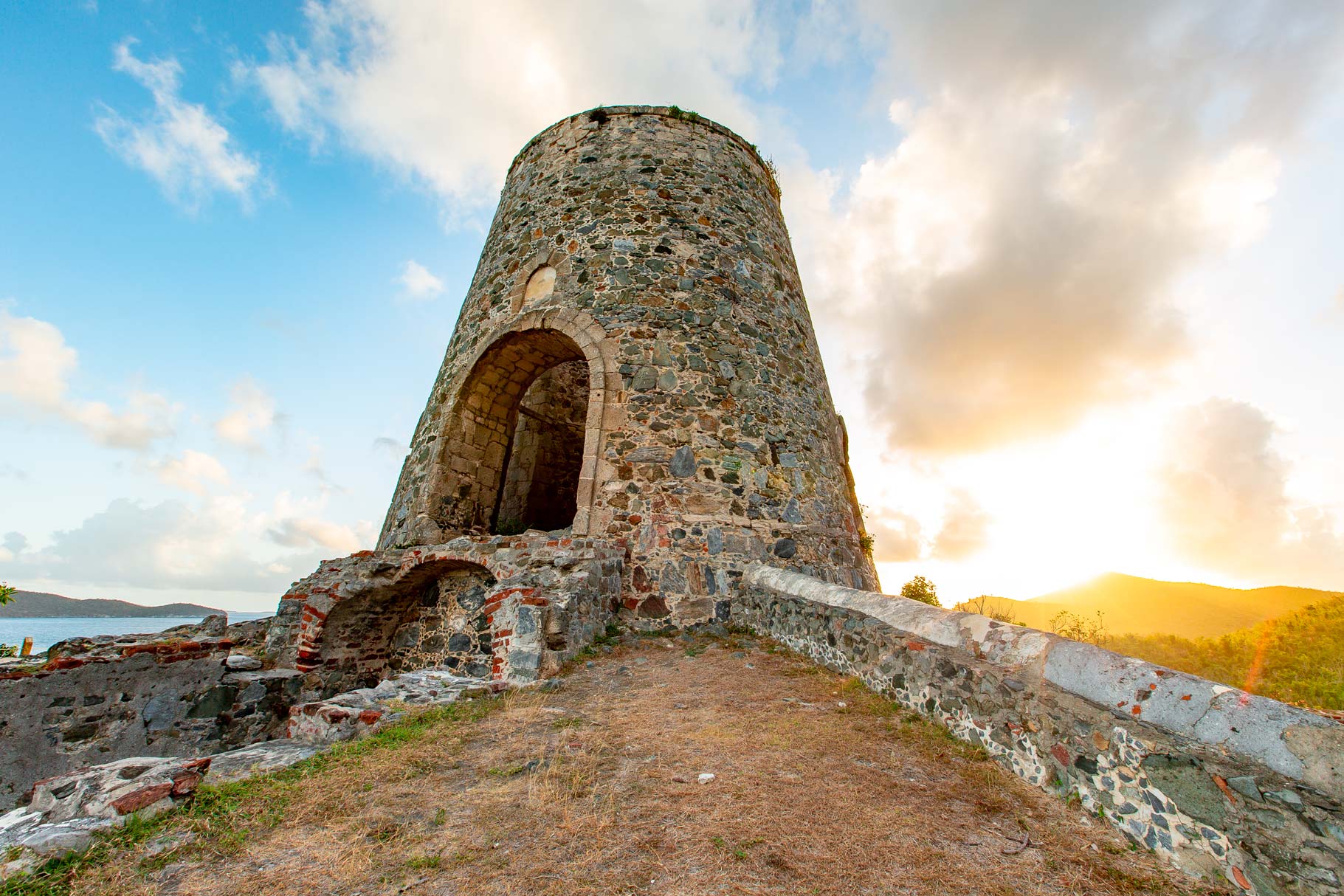 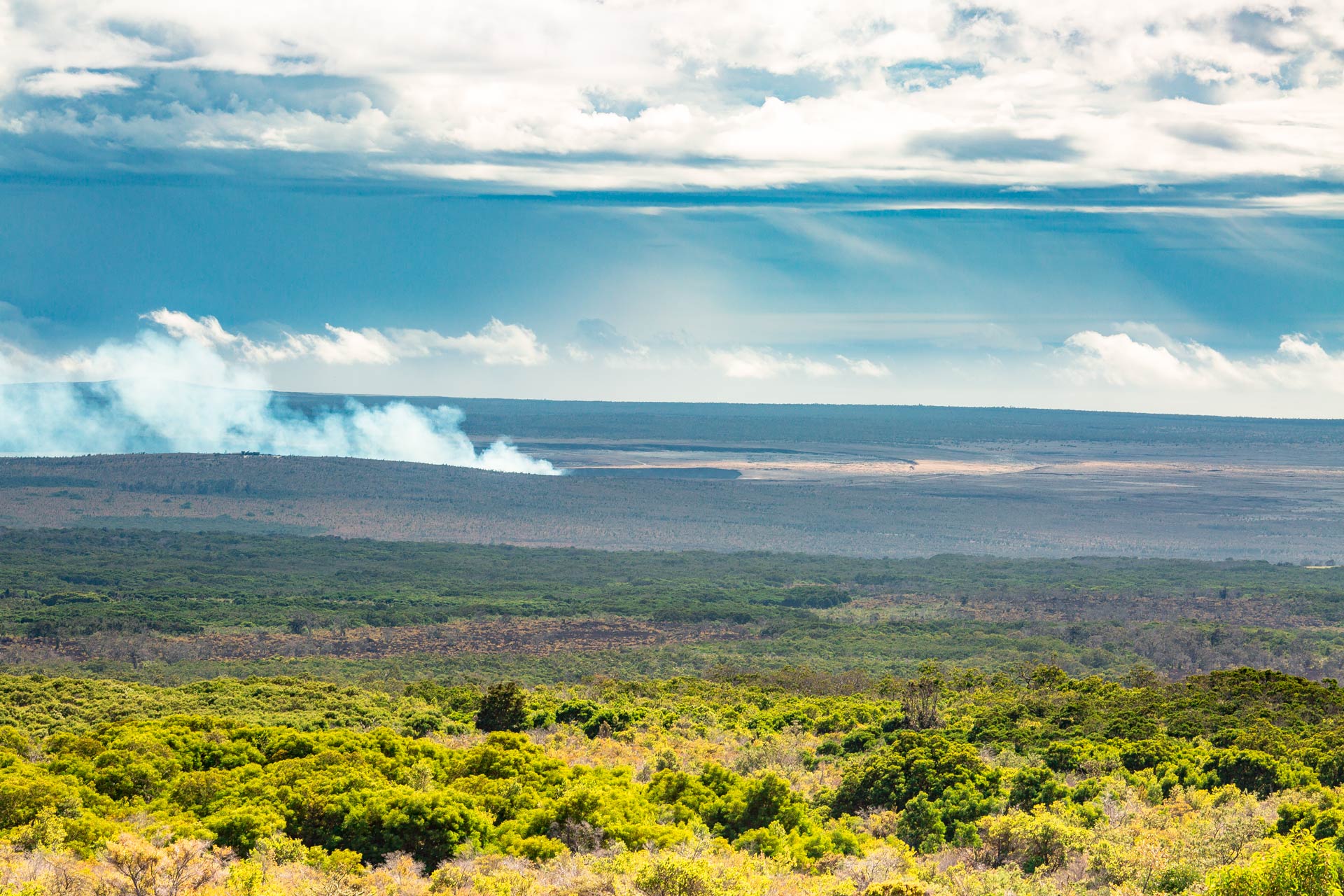